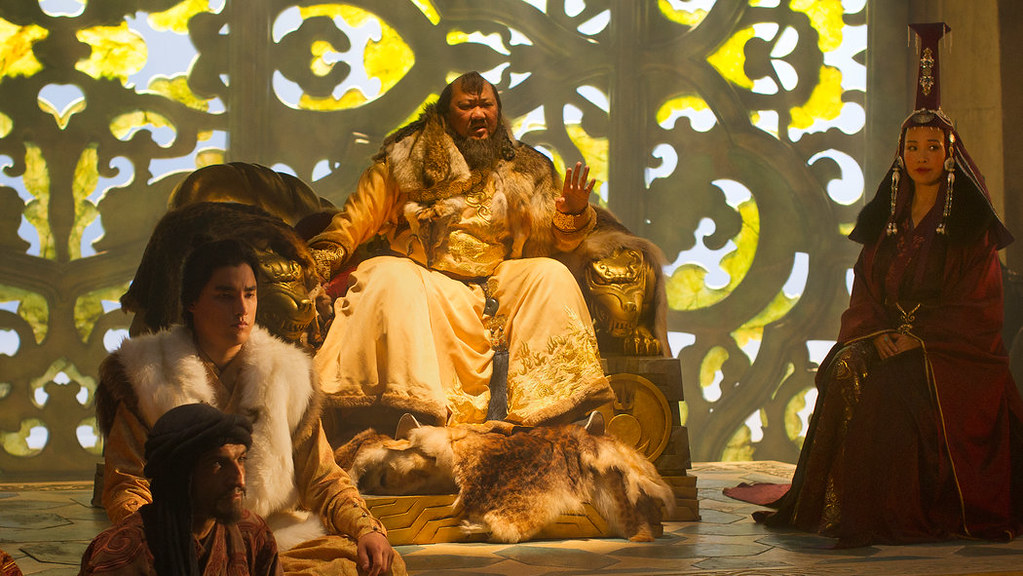 One of the most expensive television series ever made is a Netflix original.

Slated to debut worldwide December 12, “Marco Polo” cost Netflix a staggering $90 million to produce 10 episodes, or $9 million per hour-long episode, according to The New York Times. That budget is bigger than many Hollywood movies and second in TV only to HBO’s “Game of Thrones.”

Here’s what “Marco Polo” is about, according to Netflix.

Intrigue. Deception. Bloodshed. These are just some of the obstacles awaiting legendary explorer Marco Polo as he navigates the inner court of 13th century ruler, Kublai Khan. From the back alleys of Venice to the perilous Silk Road, from the opulence of the Imperial City to the battlefields of China, Marco Polo is an epic action-adventure, where cultures clash, blood is spilled, and lies are told…