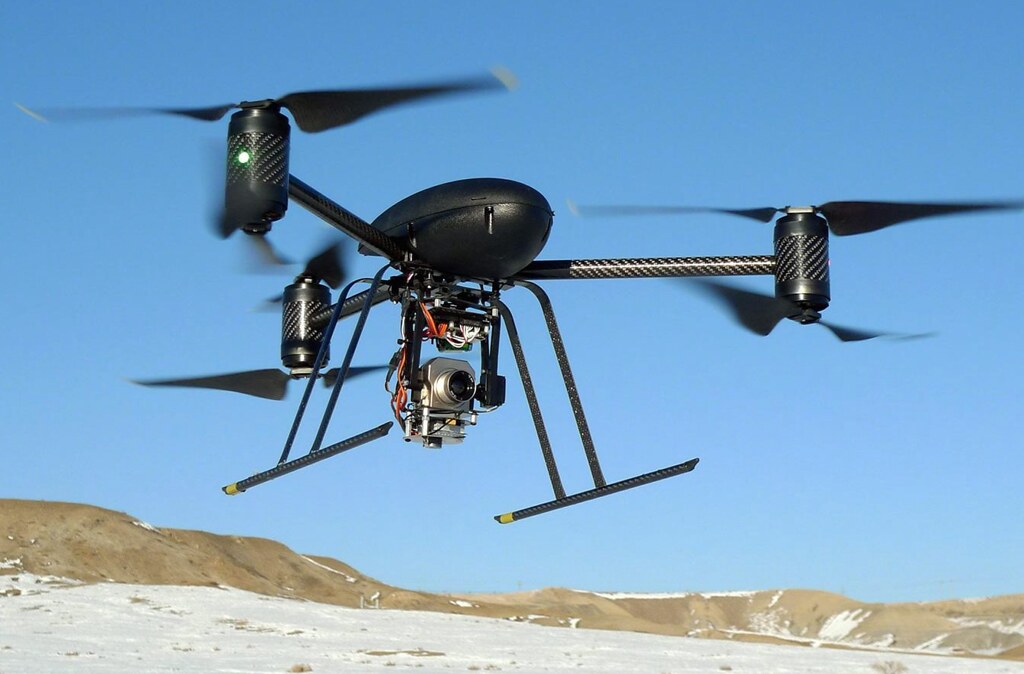 In southern British Columbia, Amazon is testing the next generation of unmanned aerial vehicles, quietly preparing for the eventual launch of a drone-based delivery service.

American tech companies come north of the border for a variety of different reasons. To access talent, be closer to customers or to take advantage of generous tax credits, but in this case there’s only one reason Amazon is here: regulations.

Flying drones for commercial purposes is banned in the United States without special permission for federal regulators.

Here in Canada, getting a commercial permit to fly a drone is comparatively easy.

Meeker, who’s now a partner at the venture capital firm Kleiner Perkins Caufield Byers, delivered her annual “State of the Internet” presentation today at the Code Conference in California.

Deep into the presentation on slide #190 Meeker ranked Canada #2 for “goverment accomodation of consumer/commercial drone development.” According to Meeker, Canada ranks behind the country combo of France & the United Kingdom but still far ahead of the US.

Meeker’s research supports Canada’s Huge Opportunity to Become ‘Drone Valley’ and likely explains why startups like Toronto’s DreamQii had the highest grossing Canadian campaign in Indiegogo’s history, raising over $2.5 million to support the production of PlexiDrone.

With files from Jacob Serebrin