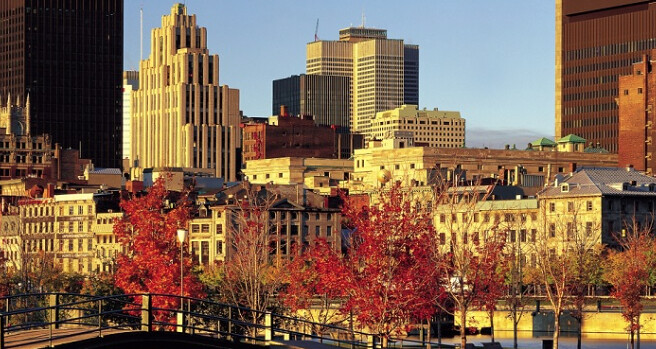 MasterCard today announced the search for Canada’s next big tech innovation will continue this year at the MasterCard Masters of Code competition in Montreal on September 26 and 27.

Taking place in Montreal, the MasterCard Masters of Code competition will focus on the connected life and how social and economic challenges can be addressed by our increasing connection with technology.

The event will challenge Canadian developers to create an application that makes it easier for people to learn, travel, commute, shop or pay for everyday items.

MasterCard Canada paved the way for payments hackathons with MasterCard N>XT, the first payment network-hosted developer contest. MasterCard N>XT first debuted in Toronto in 2013 and has launched a number of tech startups via more than $50,000 in prizes, including past winners changeRoom and Tulip, two companies changing the retail experience by blending online and in-store shopping.

The event has now evolved into the global Masters of Code series, which kicked-off in Australia earlier this year and includes events in Hong Kong, Singapore, Tel Aviv, and San Francisco, among others. The winning team from each region will be flown to Silicon Valley to complete in The Grand Finale Masters of Code hackathon, held December 5 to 6 for a chance to win US $100,000 to develop their idea, plus access to MasterCard technology and mentorship from MasterCard experts.

“Canada is home to some of the best developers and tech enthusiasts in the world. This is a real opportunity for developers to turn the spark of an idea into a usable, market-ready app,” said Jason Davies, Head of Emerging Payments, MasterCard Canada. “I have no doubt that at the end of the Montreal event we’ll be sending a world-class Canadian team to San Francisco.”

Sponsored and hosted by MasterCard and organized by AngelHack, Masters of Code competition brings together the world’s top developers, designers and entrepreneurs to take on the MasterCard APIs (Application Programming Interfaces) to build the future of commerce. Using these APIs, developers will have access to unsurpassed assets, data insights, services and products from MasterCard that are focused on powering commerce on a global scale.