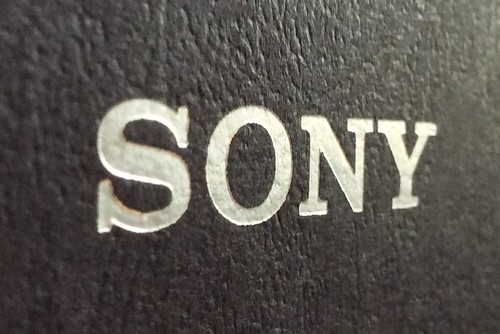 When people think of “high-end” headphones these days, your average consumer is most likely going to think of Beats by Dre, especially since Apple acquired the company in May for just under $3 billion. But while Beats headphones aren’t bad in terms of quality, you’ll seldom find them at the top of a true audiophile’s list of favourites.

For that you need to go up in price and look at brands that have been injecting audio straight into your ears for decades. To prove this, Sony sent us its MDR-1R model, a $300 pair of headphones the company believes are the best bang for one’s buck. (Spoiler alert: we’re inclined to agree.)

Available in three models, including Bluetooth and Digital Noise Canceling capable models, the MDR-1R lets the listener experience audio with liquid crystal polymer film diaphragms, while high definition driver units provide a wideband audio performance ranging from 4Hz to an 80Hz. The diaphragm is designed to balance rigidity and high levels of internal loss, according to Sony, resulting in minimal vibrations. 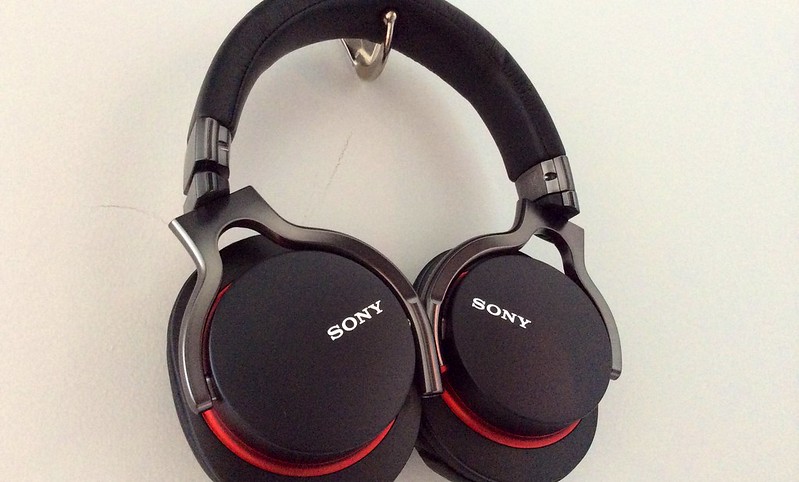 Sony’s MDR-1R headphones hanging from a coat hanger for some reason.

It’s all a part of Sony’s push into “hi-res audio” products, which Sony defines thusly:

Hi-Res Audio, typically referred to as “96kHz/24bit or higher,” is created by digitally sampling an original analog audio source. The number of times sampling is performed (in one-second increments) is called the sampling frequency, which is expressed in hertz, or “Hz”. Digitizing refers to the audio process where the sampled signal is converted (or quantized) into binary digits, consisting of 1’s and O’s, expressed as “bits”. The higher the number of bits, the closer the sample is to the original source. CDs are standardized at 44.1kHz/16bit, but there is no single standard for Hi-Res Audio.

We found the bass deep, the highs crisp, and the treble smooth. But we were most impressed with the headphones’ ability to retain clean, precise sound wirelessly. While wired sound was definitely capabale of going louder, we found no noticeable difference in quality between that and wifi or Bluetooth, and the latency was virtually negligible—all rare characteristics among headphones today.

Beyond sound, the headphones are also reasonably comfortable. “Generic headphones offer an outward axis structure, inhibiting comfort and wearability,” Sony explains. The MDR-1R’s inward axis structure helps the headphones conform to the shape of the listener’s head for a more snug fit. Moreover, the headphones are constructed with silicon rings for smooth, silent movement—so no mechanical ratting distracting from the sound. And the ear wrap-around cushions feature pressure-relieving technology, which doubles as a sealant to prevent sound leakage.

Most consumers are perfectly content with their default Apple-style headphones and we totally get that. But if you decide to invest in a true audio experience, skip the middle ground that Dr. Dre’s products lie in—your ears will thank you, even if your wallet won’t.

We applaud Dre’s effort, but for everything from comfort to sound, it’s Sony’s MDR-1R that doesn’t miss a beat.