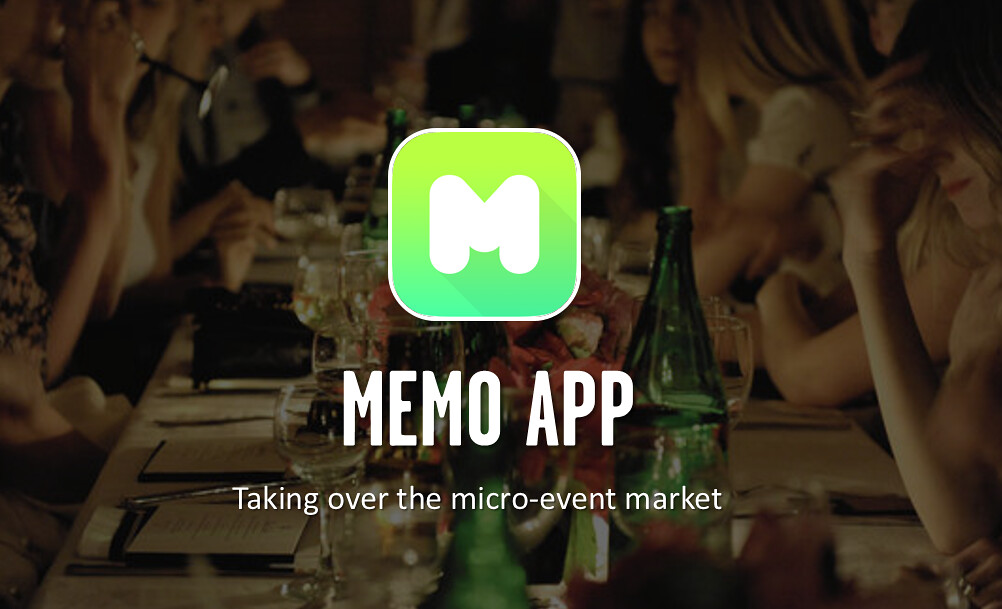 “It’s really to discover new things to do and to plan it with your friends,” says Frédéric Chênevert Memo App’s co-founder and CEO.

The original version of the app, which officially launched last November, was exclusively focused around planning activities with friends.

“We realized that there was a need to find things to do,” he says.
The the discovery feature is all about finding “real-time events around you,” he says, and that’s also the key to his montetization strategy.

The app will give users suggestions of activities, restaurants, cafés and other local businesses – things like water parks, mini golf and spas – they might want want to try. The real-time aspect means local businesses will be able to advertise promotions on Memo App “when they need it,” Chênevert says.

“They can have a promotion 30 per cent off if you come in the next five hours,” Chênevert says. “We’re really trying to focus on filling the down-time of local services companies.”

For businesses, advertising on Memo App will be free. The startup will only take a cut when users actually take advantage of a deal.

The rest of the suggestions will be generated based on the thousands of memos that were created in the first version of the app. According to Chênevert, that has an additional benefit – Memo App can also be used to discover local services, activities and events while travelling.

The app will also learn from a user’s selections, allowing it to give them better recommendations.

“Each day, you’ll get a more personalized experience,” Chênevert says.
Chênevert doesn’t see the new version of the app as a shift, after all, it maintains all the core features of the previous version.

He says Memo App is intended for planning the type of day-to-day activities that would normally be too small for a Facebook event but big enough that text messages would get unwieldy as everyone asks the same questions – when, where and who’s going. He says it’s a simple and elegant solution for planning those types of activities.

The app also syncs with a user’s phone contacts and will send a text message to friends who don’t have the app.

“It’s not another communication platform,” he says.

That means users get the full experience of the app from the first time they use it, even if they’re the first person they know to download it.

Initially, the in-app deals will only be a available in Montreal but expansion plans are already in the works, Chênevert says he wants to be in the United States by the end of the summer.

While the first version of the app was available on both Android and iOS, the new version is currently only available for the iPhone. According to Chênevert, that’s just a product of the numbers: 80 per cent of existing users are on iOS.