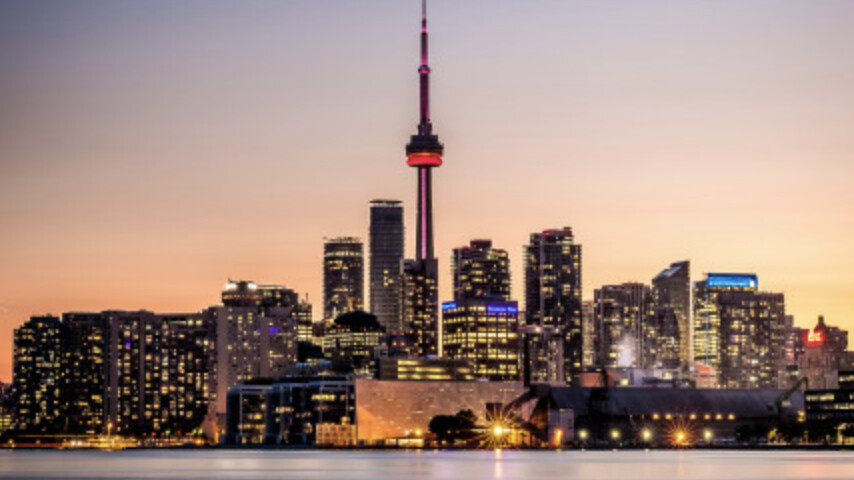 TechTO‘s February meetup was held at a new venue and included an after party.

A sold-out crowd of 500 listened to several speeches from top-tier locals.

The lineup from January’s event, which included Mike McDerment of FreshBooks and Chris Ye of Uken Games, is now on YouTube.

The next event is on March 7 and will feature another five Toronto tech leaders.