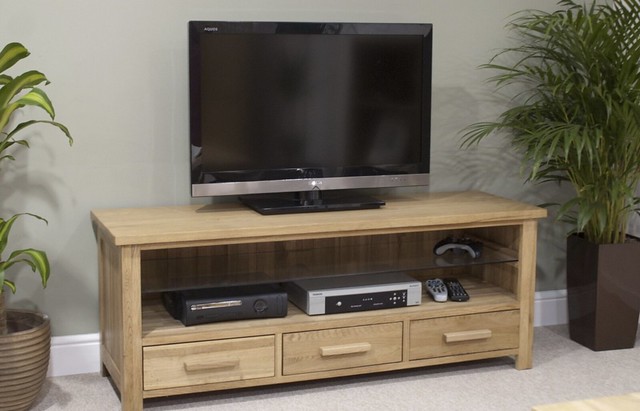 Despite the popularity and hype around video services such as YouTube and Netflix, the latest data gathered from around the world show how popular TV remains with younger generations.

With data from 10 countries collected through World Television Day, the insights show how much TV millennials now watch, how it is the dominant form of video in their lives, how important the TV set remains, the reach of TV, and their attitudes towards TV advertising.

Millennials in Canada watch 2 hours, 43 minutes of linear TV a day, more than their counterparts in Germany, Ireland, and even the US. They spend 7.6 times more time watching TV each week than they do on YouTube (19 hours vs. 2.5 hours), 17 times more time with TV than with Netflix (1.1 hours) and 3.3 times more with TV than they spend on Facebook, Instagram and Twitter combined (5.2 hours/ 0.4 hours / 0.2 hours respectively).

In an average week, TV reaches 96.1% of 18-34s in Canada, more than those in Italy, Finland, or Sweden. In Canada, 18-34s say they are most likely to pay attention to advertising on TV than other media: 39% picked TV, compared to 12% for Social Networks and 2% for mobile.  They also chose TV as the form of video advertising they are most likely to watch: 64% for TV compared to 7% for phone, 11% for tablet and 16% for computer.