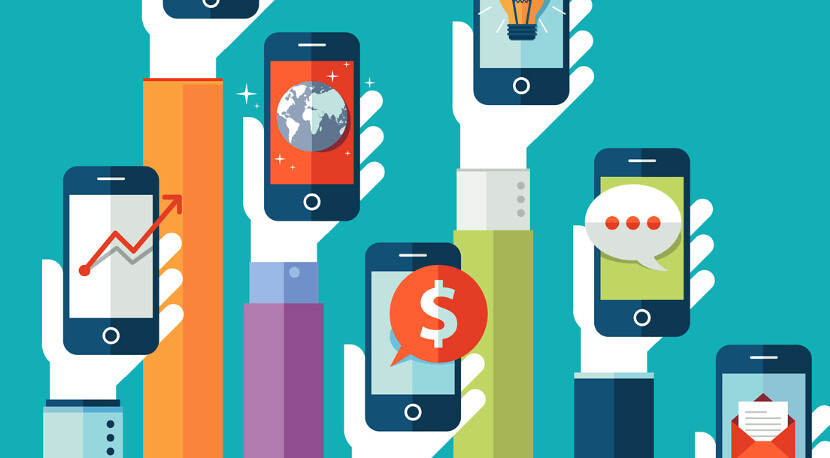 Mobile commerce is growing at more than double the rate of overall e-commerce in Canada, giving Canadian retailers more reason than ever before to consider mobile as a strong sales channel.

From 2013-2016, the compound annual growth rate for mobile commerce in Canada is projected at 34 per cent versus 14 per cent for overall e-commerce, including mobile commerce, according to new research from PayPal and Ipsos. Mobile commerce spend reached $3.45 billion in 2013—a number which is predicted to grow by 142 per cent next year.

“We are at the dawn of a mobile-first era,” said Alexander Peh, head of mobile and market development at PayPal Canada.

Mobile shopping is significant and growing in Canada. A fifth (19%) of online shoppers surveyed report having purchased from their smartphone in the past 12 months, and 15 per cent reported making a purchase from an Internet-enabled tablet. Millennials are the primary driving force behind the surge in smartphone commerce with more than half (52%) of smartphone shoppers between 18-34 years old. This same age group accounts for only 31 per cent of total online shoppers, which highlights the need for smart mobile e-commerce solutions for a forward thinking retailer.