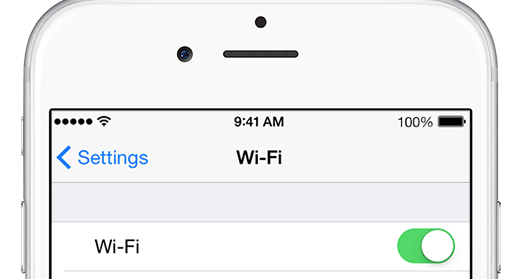 Wifi “hotspots,” as they are commonly referred to in North America, are now virtually ever, often meaning mobile users don’t need to rely on their wireless carriers. The data load on wifi networks is expected to surpass 115,000 petabytes by 2019—a four-fold increase over today.

According to wifi service provider iPass, there were nearly 40 million community hotspots in 2014. By the end of this year there could be 90 million.