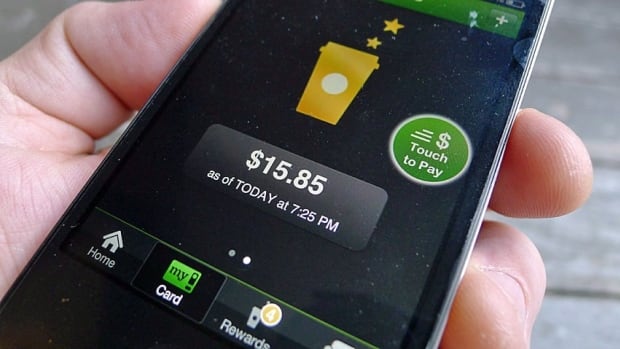 The introduction of mobile payments into the Canadian marketplace is bringing both convenience and potential risks for Canadian consumers, according to a research study published recently by the Financial Consumer Agency of Canada.

In a study entitled “Mobile Payments and Consumer Protection in Canada,” the authors examined the extent to which financial consumers in Canada are protected when making “m-payments,” which are payments made with a mobile device instead of a traditional payment method such as a credit card, and are expected to be widely adopted in Canada over the near term. The researchers found that consumer protections vary across the Canadian marketplace.

“While m-payments are still evolving and are not yet mainstream, their emergence in the marketplace has triggered important questions related to consumer protection,” says Lucie Tedesco, commissioner of FCAC. “We need to be in front of these issues today so that we understand what is at stake and bring to light the implications for Canadians.”

According to the study, mobile payment service providers may sell user data to third-party marketers, who then target consumers with advertising based on demographic, behavioural and geographic information. This practice, known as profiling, may provide benefits to consumers, but it may also pose new risks, particularly when products are marketed to vulnerable consumers, the authors say.

The study also suggests that the number of stakeholders involved in an m-payment transaction may increase the level of complexity related to dispute resolution and redress; in the event of an error or unfair treatment, a consumer may be unsure as to how or where to file a complaint or obtain redress, according to the researchers.

FCAC says it will “leverage the study’s findings as they apply to consumer education,” and is currently developing information to help consumers understand how m-payments work and what their implications are.