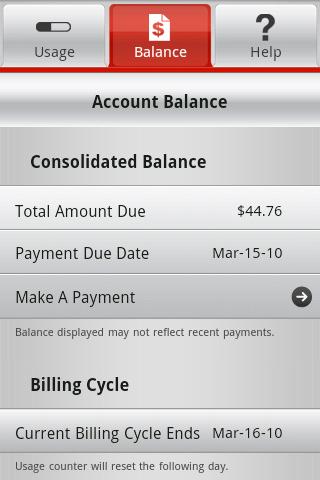 Startup discount wireless carrier Mobilicity has launched an Android app that allows customers to check their account balance, among other standard features like locating nearby stores. One particularly cool feature is that users can pay their monthly bill via credit card within the app.

There’s only one problem with that feature: it costs money. That’s right—a company whose all about affordable rates with no extra fees actually charges people to pay it.

We’ve heard of bigger companies charging a buck or two for paper statements—which we also disagree with, as instead it should be digital payments providing a modest discount—but never of a discount-based carrier charging for a self-serve digital payment option.

Mobilicity’s payment processor is TIO Networks. The fee is $1. We’re not sure how they plan to split that dollar, but we believe that either or both of them should be absorbing the cost in full.

Not helping the app’s debut is the fact that, even putting the charge aside, it’s been lowly rated by users for being slow and buggy.