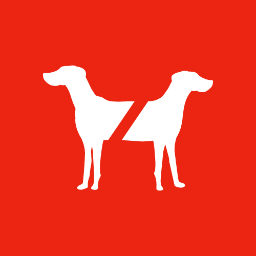 Montreal-based Frank & Oak announced today that they have raised a $15 million Series B round.

In addition to the funding, the company has named Howard Starr, former president and CEO of Tommy Hilfiger International, to its board of advisors.

With the newly-raised funds, Frank & Oak will be expanding its operations with a new office in New York City; the company is also revealing plans to further invest in new product categories and cross-channel technologies.