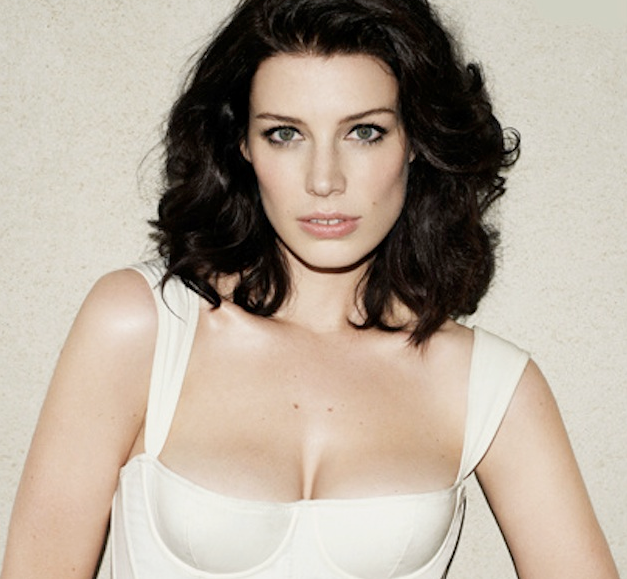 For the eighth year in a row, McAfee researched popular culture’s most famous to reveal the riskiest personalities on the web. The McAfee Most Dangerous Celebrities study revealed that an eclectic mix of comedians and musicians are among the most dangerous.

Kimmel, with a 19.38 per cent chance of leading searchers to malicious sites, is the second male to find his way to the No. 1 spot (moving from No. 39), with Brad Pitt topping the list in 2008. Additional celebrities in the top 10 include Blake Shelton, Bruce Springsteen, and Chelsea Handler.

Several Canadians made the Most Dangerous Celebrities list. Musician and heartthrob Justin Bieber dethroned fellow musician Avril Lavigne as Canada’s most dangerous celebrity. Bieber was the only Canadian to crack the 50 most dangerous celebrities globally, finishing at 44. Searches for Justin Bieber had a 13.06 per cent chance of leading web surfers to a malicious site.

DJ and electronic artist Deadmau5 was this year’s second-most-dangerous Canadian with a 12.13 per cent malicious site hit rate, while actress Ellen Page was third with 11.53 per cent, according to the report.

Cybercriminals are consistently looking for ways to take advantage of consumer interest around popular culture events such as award shows, new movies and TV shows, as well as the latest celebrity-driven cultural trends, McAfee says. These criminals “capitalize on the public’s fascination with celebrity” to lure them to sites laden with malware, which enables them to steal passwords and personal information.

“Most consumers don’t think about security risks when they’re looking for celebrity and entertainment news,” said Brenda Moretto, Canadian consumer manager at McAfee. “Cybercriminals capitalize on consumers’ urge to find breaking celebrity news as quickly as possible and leverage this behaviour to lead them to unsafe sites that can severely infect their devices and steal personal data.”

“Celebrity names coupled with the terms ‘video’ and ‘picture’ are some of the most-searched terms on the Internet,” said Michelle Dennedy, chief privacy officer at McAfee. “Cybercriminals exploit consumers’ need to be updated on celebrity news, leading them to sites that can harm their devices and compromise personal data.