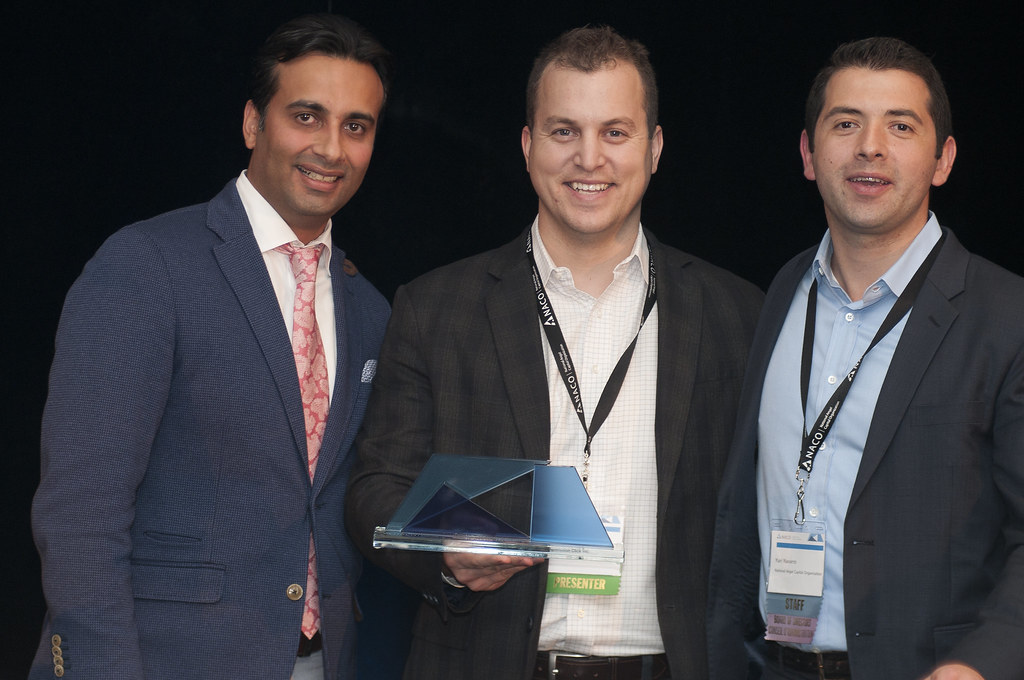 Permission Click is the winner of the Most Promising Startup of the Year at the annual NACO Summit.

The Winnipeg startup beat out 14 other startups for the award after two days of pitching and a final-five pitch competition.

“Coming away with the title considering the world-class judging panel is the kind of thing I suspect we’ll look back at years from now and say ‘that event was an acceleration point,'” said Chris Johnson, CEO of Permission Click.

“Our next steps include following up with some of the amazing Angels we met along with the many strategic connections lined up for us out of the NACO summit,” noted Johnson.

It was a close pitch competition. Judges gave an honourable mention to Proteocyte Diagnostics from Toronto.

NACO also awarded Angel of the Year. The winner of the Canadian Angel of the Year Award, Randall Howard, a senior serial technology executive, was selected among four nominees who were evaluated by an independent panel of judges.