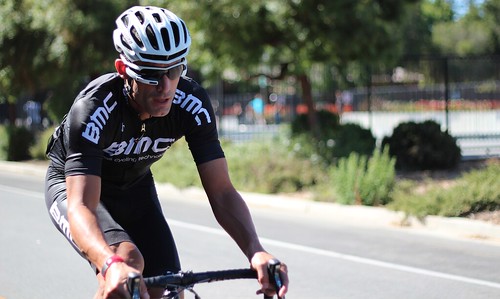 Motorola Solutions has made an investment in Vancouver-based wearable technology firm Recon Instruments.

Motorola’s investment, the amount of which was not disclosed, will help Recon fund its future products, including head-up displays, targeted at niche markets.

According to Dan Eisenhardt, CEO of Recon, the company has shipped more than 50,000 HUDs worldwide.

Last September Recon announced that Intel Capital made a “significant investment” in the company to support Recon’s product development, marketing and global sales expansion and allow the Canadian startup to benefit from Intel Capital’s expertise in manufacturing, operations, and technology.

“Wearable computing is a major, accelerating phenomenon that re-defines how we use and interact with information,” Mike Bell, Vice President and General Manager of the New Devices Group at Intel Corporation, said at the time. “In Recon Instruments, we see compelling technology and a solid strategy to capitalize on the wearable revolution.”