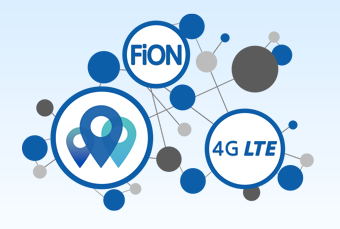 This is the latest in a series of expansions this year that have brought this impressive technology to 12 more rural Manitoba communities. With download speeds of up to 150 Mbps, 4G LTE sets the standard in wireless technology.

The MTS 4G LTE Wireless Network gives LTE devices the power to stream movies and download music, pictures and apps faster than ever before; to play multi-player games; and to quickly access emails and business documents.

More than 850,000 Manitobans now have access to MTS’s 4G LTE Wireless Network. The service was launched in Winnipeg and Brandon in 2012. Since then, MTS has added Victoria Beach, Grand Beach, Portage la Prairie, Selkirk, Steinbach, Ste. Anne, Dauphin, Falcon Lake, Jessica Lake, West Hawk Lake, Gimli, Hecla, Altona, Winkler, Thompson, Morden, and Swan River to its LTE roster. MTS was the first to bring 4G LTE technology to Manitoba, and plans to cover more than 90 per cent of Manitoba’s population with 4G LTE wireless service over the next five years.

MTS is the leading full-service communications provider for residential and business customers in Manitoba. The company’s suite of products and services include the latest in wireless technology, high-speed Internet, an award-winning IPTV service, voice services, home security, and an extensive range of business solutions.