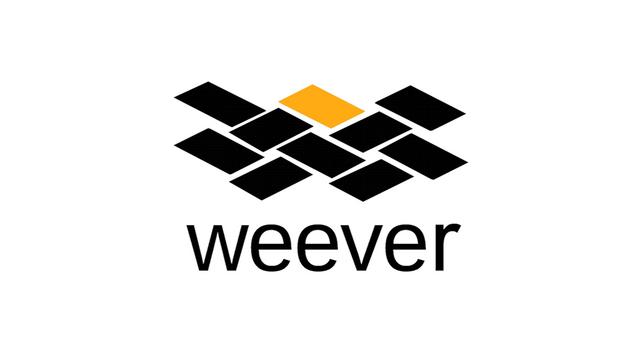 A new Canadian app is about to hit the market. McMaster University has teamed up with two local colleges, Weever Apps, and the City of Hamilton to produce a tourism-based app called MyHamilton.

The project is designed to teach newcomers to the Hamilton area, particularly students and international visitors, about local transportation routes, shopping destinations, and employment opportunities. The app will also contain coupons and discounts for local events, as well as directions to regional landmarks.

There’s really been no better time to introduce a Hamilton tourism app than the present. The city boasted an impressive population of over 500,000 in 2011, and with a greater metropolitan area that stretches into Toronto, there’s a lot to see and do.

Nicknamed the “Steel City” for its roots in steel manufacturing, Hamilton is home to a famous botanical garden, numerous historical sites, and the Canadian Football Hall of Fame. Hamilton also provides easy access to the GO Transit system, making it the perfect hub for exploring Ontario’s golden horseshoe.

One of the goals of MyHamilton is to show students that the city can be an attractive place to live long-term. Once students have completed their programs at McMaster University or nearby Mohawk College, they tend to leave Hamilton for larger urban areas.

Despite the city’s size, many only become familiar with Westdale, a quaint student ghetto with its own movie theatre and several pubs. Outside of this neighbourhood, students may have trouble making plans for a Saturday night.

That’s where MyHamilton comes in. The app will eventually contain an up-to-date list of the best hotspots, eateries, and tourist sites throughout the entire city.

The project also aims to get local residents and visitors more involved in city tourism. Got a favourite restaurant or local hangout? MyHamilton is inviting users to pin locations on the app so that others can enjoy them. In order to participate, all you need to do is submit a photo of the location along with the hashtag #myhamilton. Make sure you have geotagging enabled so that your position in the city can be tracked.

While the app will initially cover only the downtown core, there are plans to expand the project across the metro area. MyHamilton joins a growing list of locally funded apps that are focused on Canadian cities. Gone are the days that we relied solely on pamphlets and tour guides for navigation. With technology-driven tourism, urban areas are easier than ever to explore.