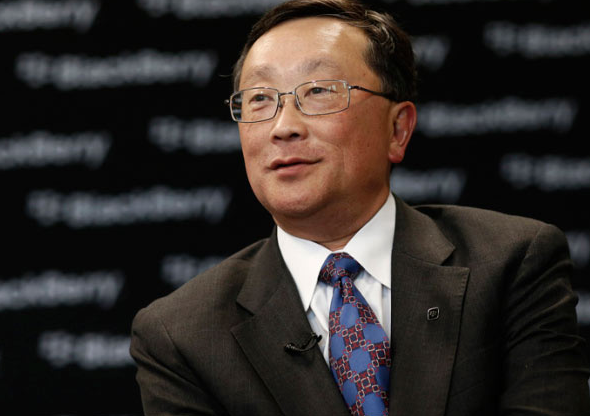 In an open letter penned to the Chairman of the Senate Committee on Commerce, Science and Transportation, John Thune, the Chairman of the House Committee on Energy and Commerce, Fred Upton, and Ranking Committee Members, U.S. Senator Bill Nelson, and U.S. Representative Frank Pallone Jr., Chen notes that, “unlike BlackBerry, which allows iPhone users to download and use our BBM service, Apple does not allow BlackBerry or Android users to download Apple’s iMessage messaging service.”

“iPhone and Android users are able to access far more content and applications than customers using devices running other operating systems,” writes Chen. “These are precisely the sort of discriminatory practices that neutrality advocates have criticized.”

If we are truly to have an open internet, policymakers should demand openness not just at the traffic/transport layer, but also at the content/applications layer of the ecosystem. Banning carriers from discriminating but allowing content and applications providers to continue doing so will solve nothing. Therefore, neutrality must be mandated at the application and content layer if we truly want a free, open and non-discriminatory internet.

Chen, the CEO of BlackBerry, suggests app makers be “mandated” to cover all platforms and devices.