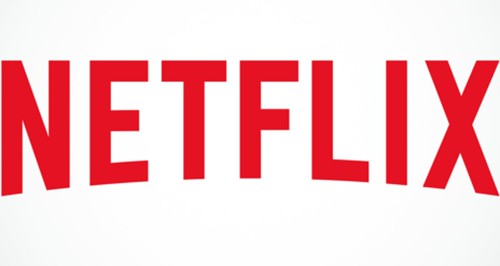 Netflix has launched its service globally, simultaneously bringing its streaming network to more than 130 new countries around the world.

The company made the announcement during a keynote by cofounder Reed Hastings at CES 2016.

“Today you are witnessing the birth of a new global Internet TV network,” said Hastings. “With this launch, consumers around the world will be able to enjoy TV shows and movies simultaneously; no more waiting. With the help of the Internet, we are putting power in consumers’ hands to watch whenever, wherever and on whatever device.”

While largely available in English in most new countries, Netflix today added Arabic, Korean, Simplified and Traditional Chinese to the 17 languages it already supports.

“From today onwards, we will listen and we will learn, gradually adding more languages, more content and more ways for people to engage with Netflix,” added Hastings. “We’re looking forward to bringing great stories from all over the world to people all over the world.”

Netflix launched its streaming service in 2007. The company recently increased its pricing in Canada.