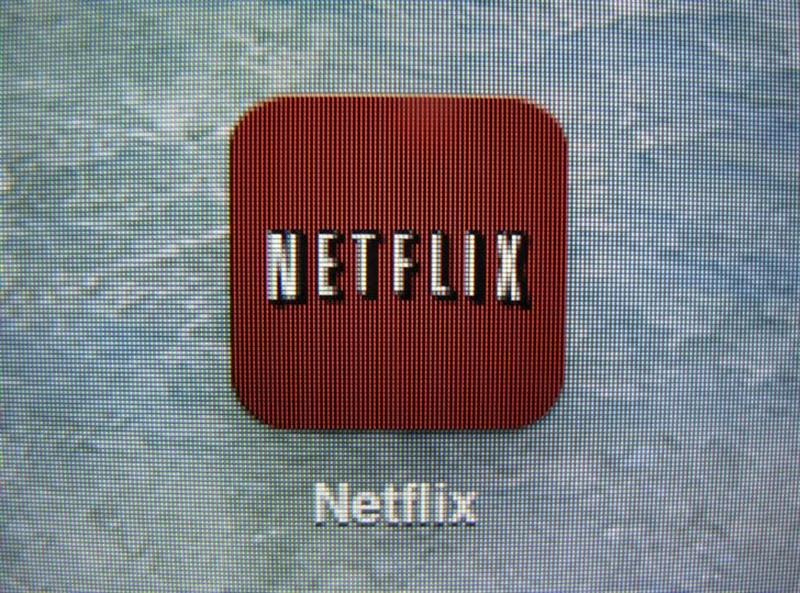 Two of Canada’s major telecommunications companies, Rogers and Bell, are itching to launch their own video streaming products, which could create a lot of competition for Netflix.

Netflix is well loved by Canadians though and says it’s prepared to compete at the highest level through exclusive content rights and top-notch original content.

“Linear television has been very successful … but it’s ripe for replacement,” Hastings told The Globe and Mail in an interview. “They are now realizing they have good content and that they need to make it on-demand and convenient to access. They are a few years late, butthat won’t matter in the long term. What will matter is if they can get in there and really improve the television experience.”

The number of subscribers to traditional television services continues to increase in Canada, but the rate of growth has slowed considerably and is expected to begin declining within a few years as more viewers turn to alternatives for their content. About 12 million Canadian households subscribe to traditional television packages, compared with two million for Netflix. But Netflix is on a different trajectory, doubling its number of subscribers in the past year as it bulks up on content and introduces original shows such as Hemlock Grove and House of Cards.

Many consumers—including virtually all Netflix customers—don’t believe that Canada’s telcos stand a chance at competing with Netflix. As one online commentor said, Netflix’s strategy is to “offer a good service at a fair price” with “no lock-in and no game playing,” while Bell’s strategy is to “charge as much as possible for a service as poor as they can get away with, then back it up with horrible customer service and onerous contract terms.”

Netflix streamed four billion hours of content worldwide in April. The company’s content streaming accounts for up to one-third of all internet traffic in Canada during peak hours, saw subscriptions climb 50% in 2012, according to a report from the Media Technology Monitor.