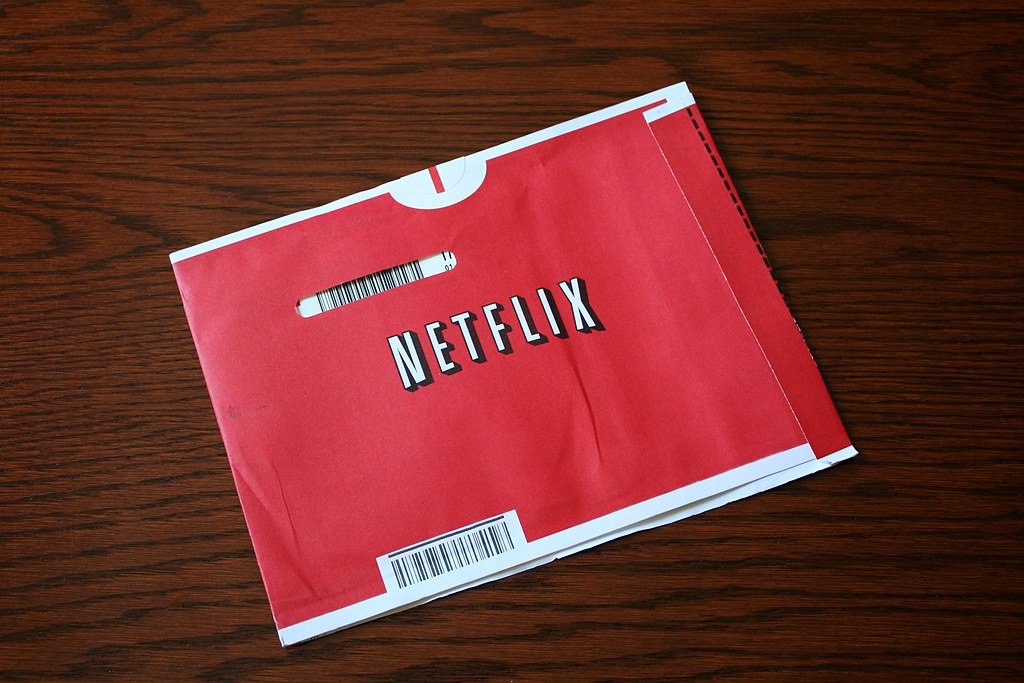 Netflix was responsible for the streaming of 10 billion hours of digital content during the first three months of this year.

The company’s stock is riding a high after its latest quarterly report, which showed more than 62 million active customers around the world, up nearly 14 million in a year.

Netflix started off as a DVD-mailing business, which it essentially killed off when it effectively doubled the priced of the service in 2011. But, interestingly, almost six million people still pay to receive DVDs from Netflix via good old-fashioned snail mail.

This number is decreasing, of course, but surprisingly slowly—only about 250,000 people leave the mail service per quarter. Fortunately, thanks to the high price tag, it remains a profitable side business for Netflix, so you won’t hear the company complaining about these streaming luddites.

In Canada, Netflix streaming is extremely popular. More than 15% of Canadians actively use the video streaming service and during peak Internet usage hours, Netflix content can account for more than one-third of traffic.