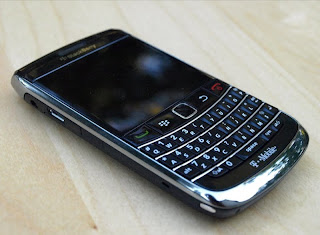 Research in Motion has a new patent up, one relating to touch-screen technology, an area competitive as smartphones and tablets continue to rise in popularity. In a filing titled “Touch-sensitive display with capacitive and resistive touch sensors and method of control,” the Waterloo-based BlackBerry maker describes a sort of hybrid touch-screen technology:

According to a leaked roadmap of BlackBerry software plans, it appears that BlackBerry OS 7 will be launching in Q4 2011. The timeline note suggests either October or November specifically. Thus software is expected to utilize the QNX software technologies that will be present in the upcoming PlayBook tablet.

The Wall Street Journal reported that Research In Motion’s chief marketing officer, Keith Pardy, is leaving the company. Citing “personal reasons,” Keith will be transitioning out of the company over the next half-year. Keith has only been with the company since 2009.