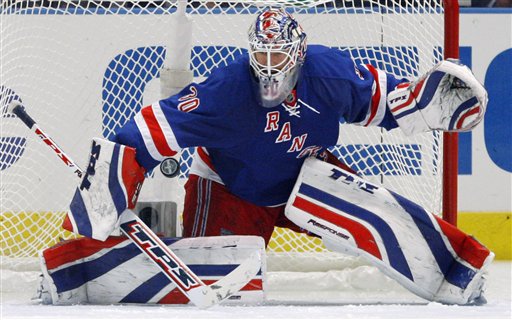 The National Hockey League has landed a content-sharing deal with GoPro, maker of popular handheld cameras.

The league will use GoPro’s point-of-view footage in promotional campaigns starting October 8, according to AdWeek, utilizing two national TV partners: NBC Sports in the US and Rogers in Canada.

Of course, it’s 2014 and the footage won’t be restricted to television. Viewers will be able to peep the action on YouTube as NHL.com.

“It will definitely help the game become even more interesting for the viewer, no question,” New York Rangers netminder Henrik Lundqvist told AdWeek.