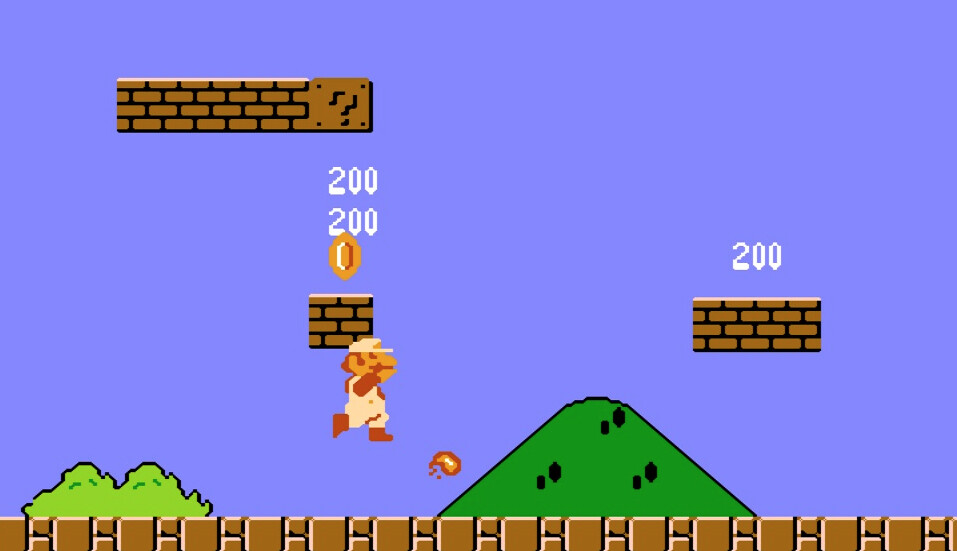 After years of refusing to make mobile games for smartphones, Nintendo now believes it can double profits by releasing Super Mario and other gaming brands onto third-party mobile platforms.

Nintendo has been struggling financially in recent years, falling to the wayside as Microsoft’s XBox and Sony’s PlayStation have fared well. Consumers have been practically began for a mobile presence from the company. It seems Nintendo is finally relenting—and looking forward to a financial gain from doing so.

Nintendo plans to launch at least one smartphone game in 2015, following by another three or four in 2016, aiming for a total of five by the end of next year. The company, which didn’t reveal specifics on these games, says it is emphasizing quality over quantity, wanting each game to be a “big hit.”