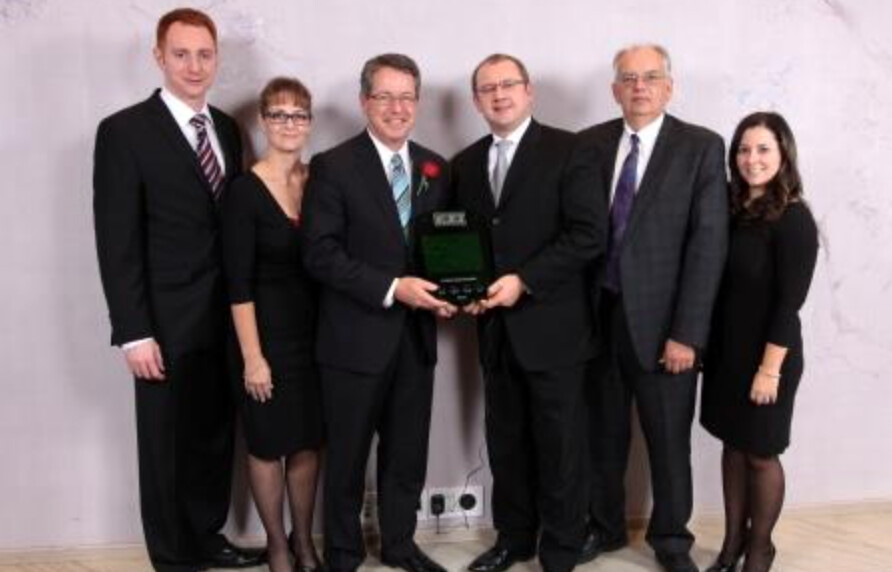 The Information Technology Association of Canada is now accepting nominations for the Ingenious Awards, an accolade recognizing the use of innovative technology to achieve business results.

It is also seeking nominations for the 2015 Canadian CIO of the Year.

ITAC says ICT employs more than a million people and its research and development initiatives “are stronger than any other private sector entity,” but the industry’s profile in the public “is just short of invisible.”

At the 2014 Ingenious Awards Warren Roy of Vancouver Global Relay won a standing ovation when he called on the industry leaders celebrate industry success.

The Ingenious Awards recognize excellence in the use of technology to improve the performance or large and small businesses, government operations and not-for-profit organizations. They are a celebration of the hard work of committed teams and showcase for others the benefits of the smart use of technology. Each fall, senior members of the country’s ICT community gather to celebrate the exciting and innovative ways effective organizations are using technology to  build a stronger Canadian economy.

ITAC has opened nominations for the 2015 awards program and we are looking for your help to identify the next round of companies to receive Ingenious Awards.

The award nominations deadline is June 30. Finalists will be notified in August. The awards gala will take place in November.