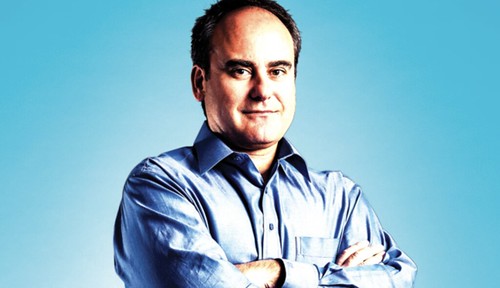 Don’t expect much fresh action on the public market in 2016, says a leading venture capital firm.

According to John Ruffolo, chief executive officer of Omers Ventures, Canadian technology initial public offerings are poised to slow down next year.

Hootsuite Media Inc., the Vancouver-based social media startup, and education technology firm D2L Corp. will probably wait until at least 2017 before they IPO, according to Ruffolo, who runs the venture arm of the Ontario Municipal Employees Retirement System pension plan, an investor in both companies. Others, such as Builddirect.com Technologies Inc., may be even further out, he added.

Ruffolo expects only one of 26 companies in Omers Ventures’ portfolio to go public in 2016, according to Bloomberg. He wouldn’t specify, but speculation suggests it could be Vision Critical Communications.

This year, Ottawa’s Shopify made waves by going public.