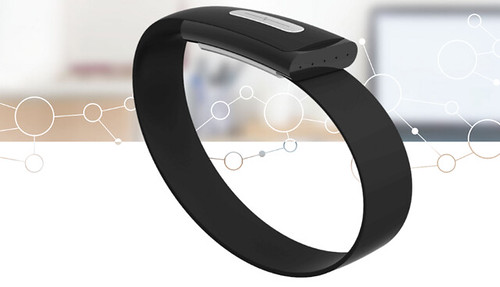 Nymi has announced the addition of John Haggard to its executive team as CEO.

Founder Karl Martin led the recruitment of the new CEO as he transitions to his new role as CTO.

Nymi also welcomed Ram Varadarajan, former Senior Vice President of CA Technologies, to its Board of Directors. Varadarajan is the founder of Arcot Systems.

Haggard’s role as CEO will primarily focus on leading Nymi’s mandate of delivering a frictionless, passive security experience to the enterprise space. The Nymi Band enables companies to deploy strong multi-factor biometric authentication and user-present authorization policies for any application, running on any platform with any hardware that supports Bluetooth or NFC communication.

Prior to joining the Nymi team, Haggard worked as the Chief Business Officer at Yubico.

“My career objective has always been to make a measurable, positive contribution to the computing industry, and Nymi is an exciting company that shares this goal,” said Haggard.

“The addition of John and Ram to our team marks a significant milestone for Nymi,” said Martin.