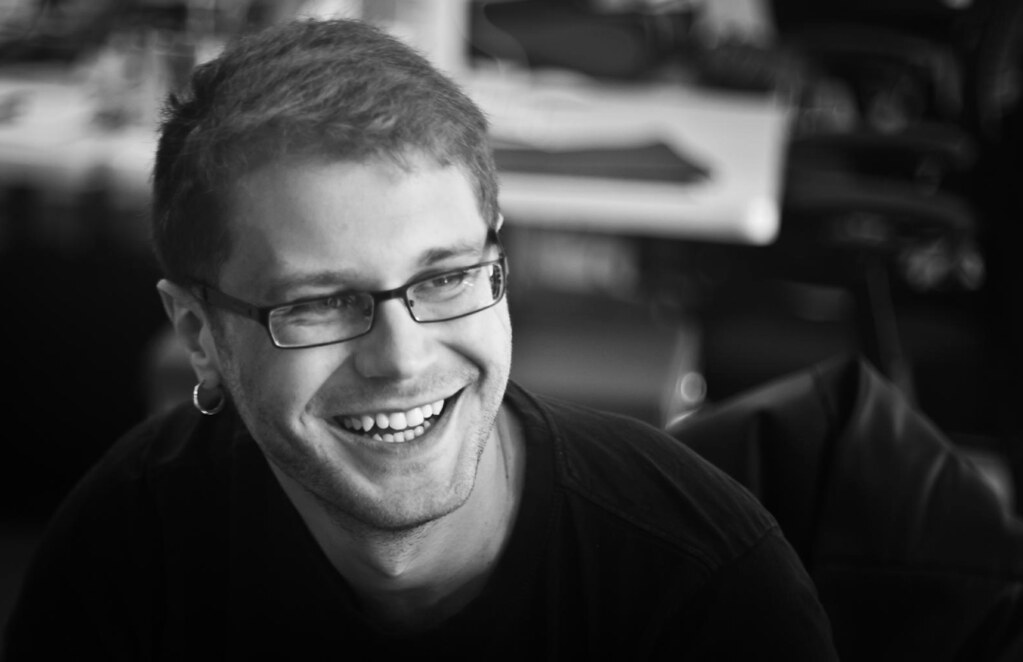 500px cofounder Oleg Gutsol has been ousted from his own company.

He spilled the beans on Facebook, where he said he was “ousted” from the company he created by the people “he trusted most.”

According to TechCrunch, Gutsol was quietly demoted from his CEO position six months ago and disagreed constantly with successor Andy Yang and board members regarding the direction of the site.

Gutsol’s vision saw 500px’s artist community and marketplace as two sides of the same coin, with the ultimate goal being uniting these sides of the business as a single system. He also says eventually the site had hoped to expand to include other types of artists beyond photographers under his original vision. The board and Yang see the two lines of business as separate entities, as more of a Google operating multiple distinct products type of approach, Gutsol says.

“At some point, I didn’t have enough leverage to push forward for my vision,” Gutsol told TC.

When reached for comment, 500px gave TC the following statement:

“We would like to take the time to address some of the recent leadership changes at 500px. Oleg Gutsol, one of 500px’s co-founders, is moving on from the company. We would like to properly acknowledge that 500px would not exist today if not for the incredible hard work, creativity, and leadership from Oleg. His name will forever remain on the masthead of this company, and we wish him the best of luck and success in all his future endeavors.

Though transitions of this nature are always difficult, 500px is well-equipped to maintain its position as a premier photography community and remains dedicated to enabling and rewarding visual creativity for everyone.

Evgeny Tchebotarev, 500px’s CPO and other co-founder, still remains in a leadership role focusing on the four million-plus photographers on the platform. The role of CEO will continue to be fulfilled by Andy Yang, as it has been for the past six months.”

Gutsol isn’t sure what’s next for him, according to TechCrunch.