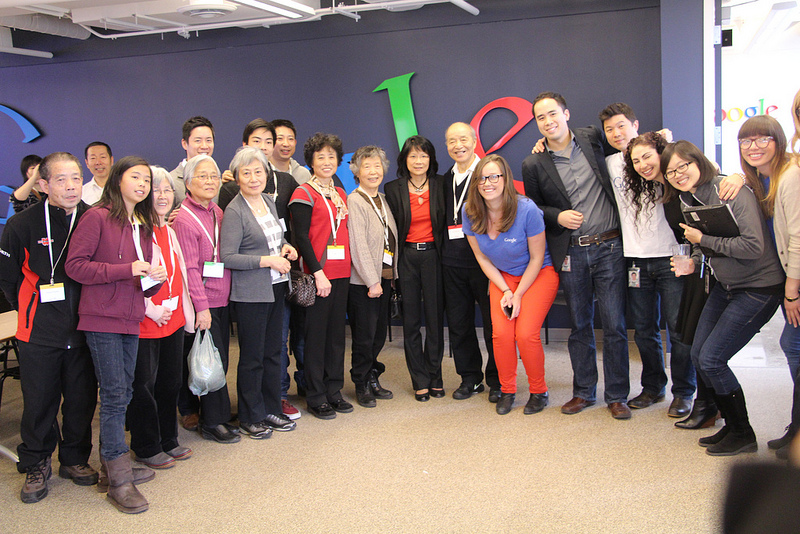 Imagine moving to a new country whose principal language is not English.

Then, imagine that their technology is slightly more advanced than what you’re used to.

You can imagine that some of the simplest tasks, such as finding out when your garbage pick-up day is, or finding your nearest voting location during an election (let alone getting there) would be a lot harder. This is the real problem faced by many seniors in today’s fast-paced technology-centric world.

Google Canada and MP Olivia Chow have teamed up to address this very issue, with last March 15 kicking off the first ever Google for Seniors workshop. With internet-literate buddies in tow, seniors were guided through a training session.

Due to the heavy population of Mandarin and Portuguese-speaking Seniors within Ms. Chow’s riding, the sessions were held in those languages as well, with much emphasis on using Google Translate for websites and email. Furthermore, the event demonstrated how to get public transit directions, such as to a doctor’s appointment, using Google Maps.

While I’m sure other such programs exist, it is evident more are needed. I know from my own familial experience that mobility itself is a large problem, and getting to these information sessions could perhaps be a challenge in and of itself. Either way, well done Ms. Chow, and well done Google Canada.