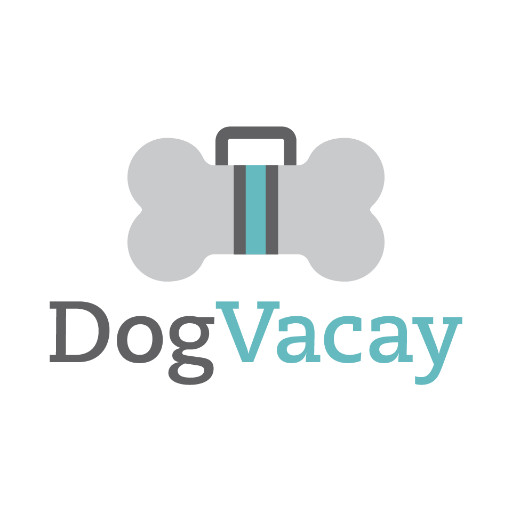 DogVacay has raised a $25 million round and it was led by a Canadian investor.

Omers Ventures led the round, which brings the total amount raised by California-based “Airbnb for dogs” to nearly $50 million.

The two-year-old DogVacay, which operates in Canada, is now the first US-based company to receive an investment from Omers.

Omers Ventures is among Canada’s most active venture capital firms, having been a part many significant tech startup rounds, including $85 million for Desire2Learn, $46 Million for Wattpad, and $100 million for Shopify.

Omers was also recently named one of Canada’s best employers.