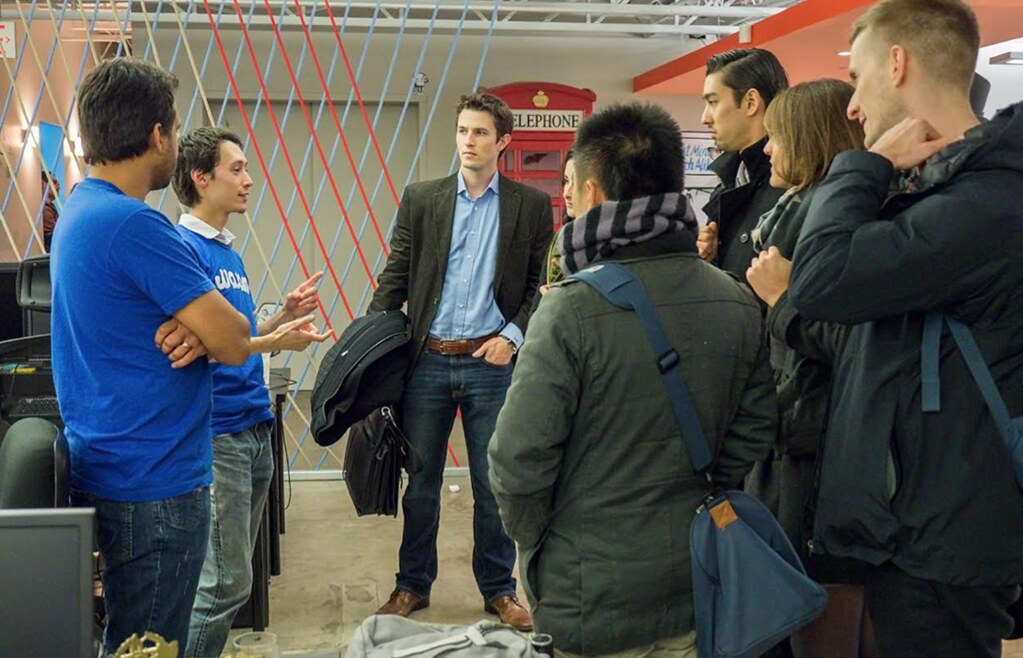 The startup community in Montreal has always been one that has prided itself on openness, and activity. Recently, not a day has passed by without something happening in the ecosystem.

There has been a flurry of activities around the startup scene, with many speaking engagements occurring. Entrepreneurs are starting to open the doors and reveal exactly how their companies work. Montreal has begun to really embrace the startups within its’ borders.

Startup Open House is the embodiment of this trend. In this event, startups across the city open the doors to their offices to curious passers-by. All are invited to talk with the teams of various startups in different stages of growth, from giants looking to make their mark in the billion-dollar annals, to teams who have just begun the entrepreneurial journey.

In 2013, the event drew 1,200 participants to 50 startups across Montreal. This year, the effort was expanded to Toronto, and 5,000 participants were treated to open access to 300 startups, a growth of more than 400% in one year.

Eager participants swarmed the offices with resumes, and business cards. Connections were established, often leading to interviews and jobs. The Startup Open House was abuzz with activity, as startups building the future encountered people who wanted ardently to join them.

Honoring Halloween, several startups gave out candy. Demonstrations were lined up for eager audience members. Hardware startups such as Reelyactive showed off their technology by tracking smart devices passers-by were carrying on a large screen. MAKEACHAMP, a crowdfunding solution for athletes, put their banners out and posed for pictures with the mayor of Montreal, who had come to witness innovation first-hand. Vain Pursuits, a startup that makes custom tailored makeup, was demonstrating their product via video, and hosting a social media contest on the walls of the Notman House, offering prizes for people who tweeted their hashtag.

The energy of the ecosystem could be felt as entrepreneurs, investors and media connected with people who don’t usually frequent startup offices. Everybody wanted to talk about the Open House: the event soon trended on Twitter.

LP Maurice, one of the founders and chief organizers of the event, has seen what the effects have been in two short years. He wants to broaden the event to encompass even more people in future years, breaking open an inclusive event to even more attendees. He’s looking to expand the event across the country, bringing the energy Montreal and Toronto saw across Canada.

Here’s to hoping that happens, as swiftly as possible. The startup ecosystem in both Montreal and Toronto have benefitted immensely from the Startup Open House—the rest of Canada should too.