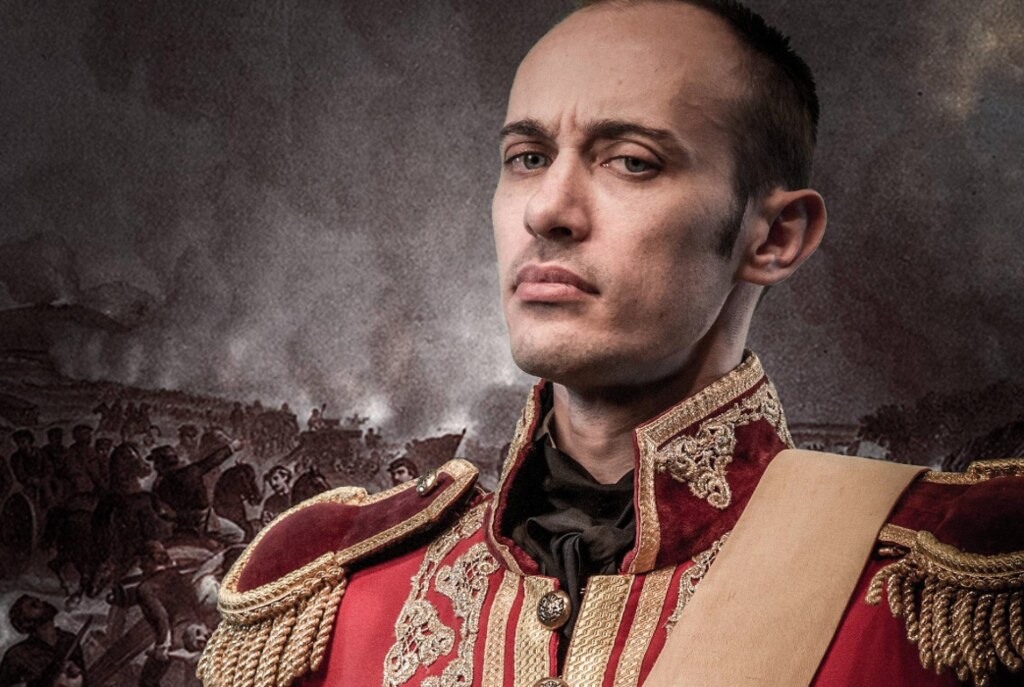 Sandi MacPherson, a Canadian-born entrepreneur who journeyed to the Valley to set up a business, opened up the talks. She’s the founder of Quibb, an invite-only platform where professionals share industry news with their network. She also started the 50/50 Pledge, an initiative to get 50 per cent women speakers at tech conferences.

MacPherson said that Canadian founders often inundate her with requests to review their slide decks. She began to take note of the commonalities in the pitches of Canadian startups. She described them as being underwhelming and not nearly as effective as the presentations of their American counterparts.

“When Canadians come into the Valley and start talking to investors, I’m pretty sure the American is going to get the term sheet,” said MacPherson. That’s because investors in the US are used to talking to Americans with “big vision and audacious goals,” she added. MacPherson pointed out that humility among Canadian founders is doing them a disservice, and that “getting investors excited is part of the job.”

She also stressed that Canadian founders should look to “untapped groups.” For instance, MacPherson looked to the users of Quibb to raise an $800,000 round of investment.

Next up was Caterina Rizzi, co- founder and CCO of Breather, a provider of “beautifully curated and highly functional third spaces” in major cities including Boston, New York and Ottawa. Leveraging her design background, Rizzi transforms drab meeting rooms into highly functional yet aesthetically-pleasing spaces that are ideal for work or relaxation. Rizzi noted that a startup’s ‘secret sauce’ is simple: pay attention to who uses it, and how they use it. Rizzi said that she had no idea how important whiteboards were until people refused to book spaces that didn’t have one.

Ali Hamed, the Managing Partner and co-founder of VC firm CoVenture, urged entrepreneurs to assert themselves when pitching to investors.

Next, the audience tuned into a live stream from a Vancouver Startup City panel featuring young entrepreneurs and co-moderated by Matt Switzer, VP of Corporate Development at Hootsuite. The last segment of the event featured a fireside chat between Paul Lem, CEO of Spartan Bioscience, and Tobi Lütke, CEO of Shopify.

Lütke described being an avid gamer in his childhood. He recalled programming his own video games once he ran out of existing ones to play.

This penchant for technology continued into his adult life. He foresaw a trend in selling products online, but was dissatisfied with existing software used to set up online stores.

“I threw it all out and replaced it with my own software,” said Lütke.

Despite its dominance in the ecommerce market today, Lütke said it took a while for people to take notice of Shopify. “No one cared for about six years – then people started to care all at once.”

Today, Shopify hosts 175,000 storefronts across 150 countries and is the “first Canadian public company to be listed in the US, in a while,” said Lütke.