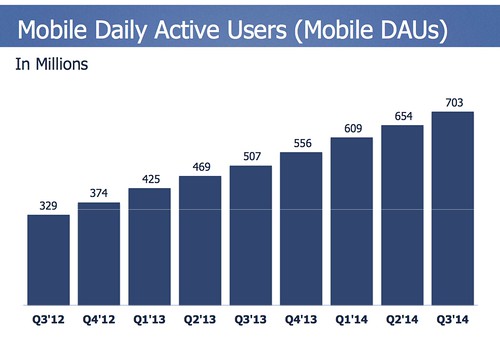 Facebook, to put it lightly, is straight up killing it.

The social network was founded in 2004. It was an improbable story from the beginning—so much so that a book, and then a movie, was based on Mark Zuckerberg’s founding of the company.

When the company filed for an initial public offering in 2012, it was the biggest in Internet history. Shares at $38 valued Facebook at a staggering $104 billion, which many analysts scoffed at. And initially, they were right: shares dropped throughout the year and the Wall Street Journal dubbed the IPO a “fiasco.”

Today, however, it’s clear that critics didn’t give Zuck and co. enough credit. Shares are trading above $75, despite a dip after the company reported quarterly earnings this week. Growth is slowing, executives confessed, which triggered the share slip. But overall, it was a very strong quarter for Facebook. It generated $3.2 billion in revenue and is profitable. No one expected numbers like that pre-IPO. Probably not even Mark. 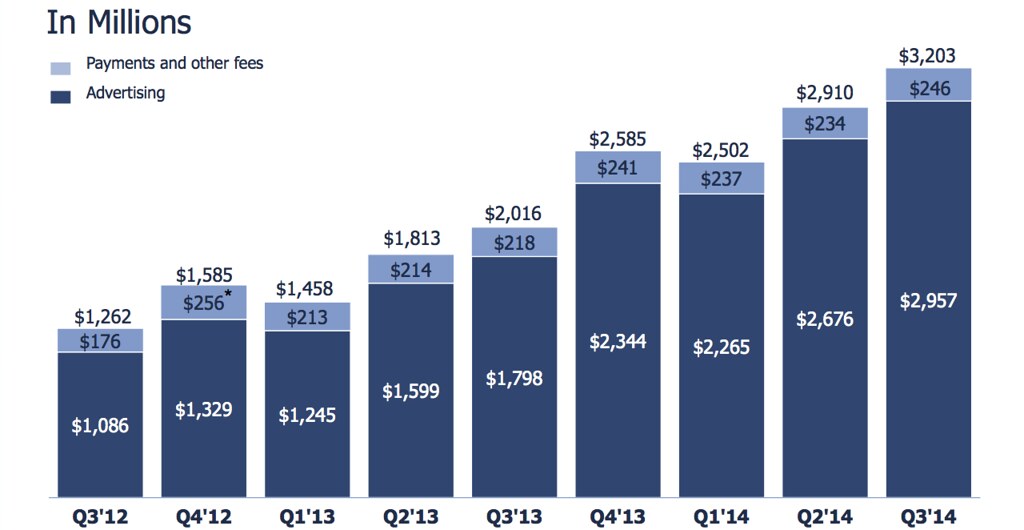 Here’s the thing people underestimate: more than 1.3 billion people use Facebook at least monthly. Almost all of them use Facebook on their smartphones and tablets. In fact, every single day, some 700 million people access the social network from a mobile device. And all of these numbers are still increasing every quarter.

This, people seem to have forgotten, is unprecedented. Social networks existed before Facebook, but nothing has ever come close to this scale. The global penetration is almost unfathomable. Like looking up at the stars, it’s difficult to comprehend; we take it for granted.

Some say Facebook is just a social network. And for most of its users, that’s absolutely true. But the potential of what can be done with 1.3 billion active users and their data is mind-blowing.