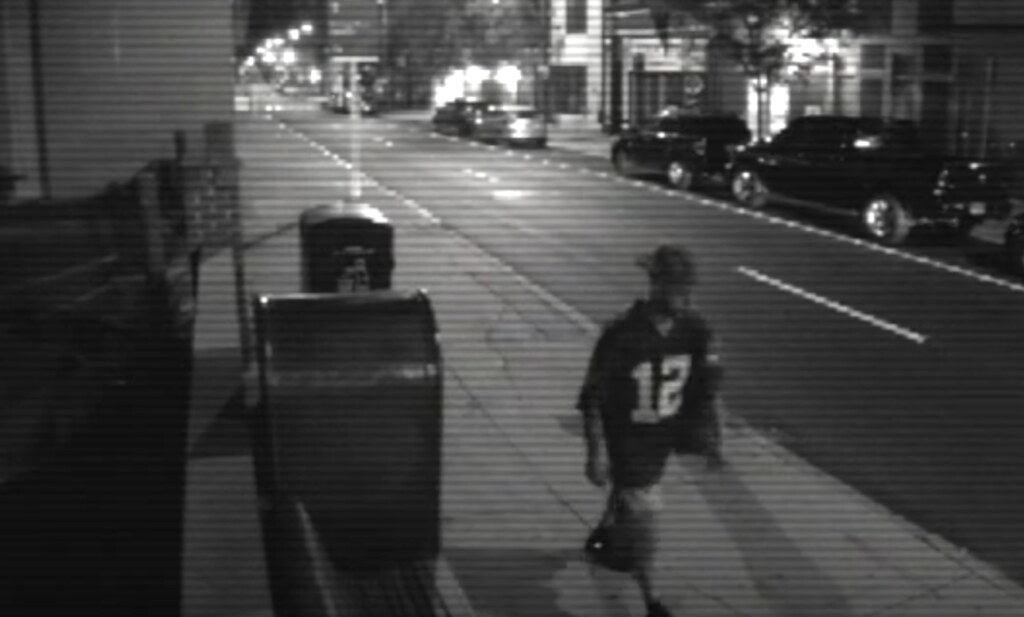 Hitchbot, which last year successfully travelled 3,700 miles across Canada over three weeks with the help of human kindness, was destroyed recently in Philadelphiawhile attempting to repeat its feat in the US.

Conceived in Ontario from the minds of Dr. David Smith of McMaster University and Dr. Frauke Zeller of Ryerson University, Hitchbot blogged, tweeted, and instagrammed an adventure from Halifax to Victoria in 2014. It was later courted for events around the world and made stints throughout Europe.

The gender-neutral robot, built from scraps, was not an imposing figure at 3.5 feet tall and 15 pounds. The GPS-infused, voice-recognizing bot gained a global following throughout its adventures.

It remains unknown who destroyed Hitchbot or why. However, this Philadelphia murder mystery took a strange turn when quasi-famous YouTube vloggers posted “surveillance” footage of the robot being vandalized—evidence which was quickly identified as being fake.

The best summary of events hails from Gizmodo’s Factually section:

Jesse Wellens and Ed Bassmaster were the last people to see hitchBOT in one piece when they took the robot on a ride in their truck on Friday night/Saturday morning. … [But] it’s still unclear whether they actually destroyed the bot.

The creators of Hitchbot, who say it takes photos every 20 minutes of its surroundings but never captured a photo of its fatal attacker, do not intend to press charges should a culprit come to light. Local police also say they do not intend to investigate.