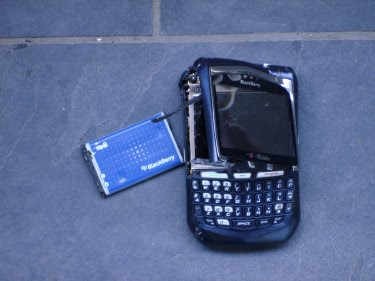 Waterloo’s Research in Motion informed the public last weeek that it would be forced to lay off some employees, but did not specify how much.

But reports have surfaced in the Waterloo area that 200 people were axed in what is believed to be only the first round of multiple layoff waves.

Over the past week, RIM’s stock has plunged roughly 20 percent, falling to a five-year low. Meanwhile, competitors like Apple and Google are seing consistently rising stock prices as their market shares continue to eat into that of RIM’s.