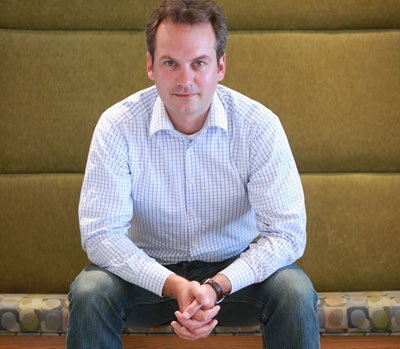 Boris Wertz is one of the top tech early-stage investors in North-America and the founding partner of Version One Ventures.

His portfolio encompasses more than 50 tech startups, including Clio, Frank & Oak, Indiegogo, Unbounce, and Wattpad. Wertz is also a board partner with Andreessen Horowitz.

William Mougayar, founder of Startup Management, will interview Boris on stage on September 23 at 6pm in Toronto, and there will be a Q&A period where anyone in the audience can pitch Wertz.

Before becoming an investor, Wertz was the Chief Operating Officer of AbeBooks, which was sold to Amazon in 2008. In 2005, Boris was named the Pacific Ernst & Young Entrepreneur Of The Year.

At the event Mougayar will talk with Wertz about the Canadian tech startups landscape, raising money in the early stages, strategies for growing and scaling startups, the current funding environment, how to get a follow-on investment from VCs, and how to get US investors to take notice.

This fireside chat and networking event will be held on the 5th floor of 111 Richmond Street West, the 15,000-square-foot home of OneEleven, the city’s newest accelerator.