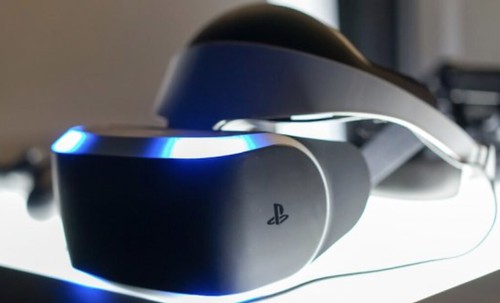 PlayStation VR is coming to Canada this year.

Sony made the announcement at the Game Developer’s Conference this week.

Sony says PlayStation VR, which is slated for an October launch, will cost $549 in Canada. The set requires a PlayStation 4 console to play.

Facebook’s Rift, available later this month, will sell for $600 USD, and requires a high-end computer.

Microsoft’s Hololens will release a developer edition for $3,000 USD later this month.