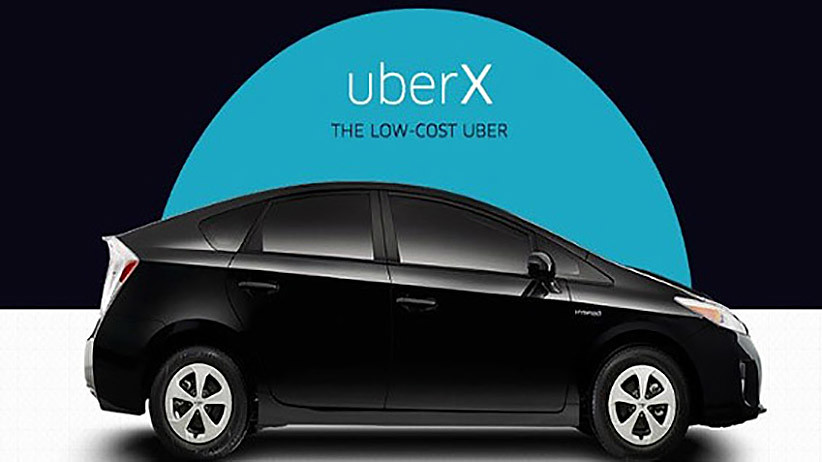 Tensions have escalated rapidly in Toronto, where police this week executed a crackdown on UberX drivers.

It’s the latest of a string of controversies involving Uber worldwide, including several in Canada.

In Vancouver, taxi companies threatened to sue when Uber hinted at launching in the city.

In Montreal, Uber drivers’ cars have been siezed via crackdowns.

Some believe Uber is nothing but trouble, while others affirm it’s good for Canada’s economy.