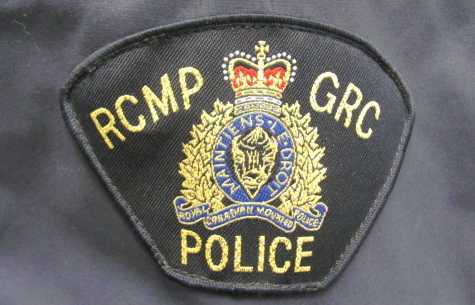 Police forces in Canada don’t agree with Rogers on how to handle expenses associated with court-ordered services.

Rogers Communications has imposed new fees for helping track suspects through mobile devices. But police say that telecommunications companies should bear the financial burden, suggesting it is part of the companies’ duty to society.

The quietly simmering dispute underscores long-standing tensions over who should pay when police call on telephone and Internet providers to help investigate cases. It began late last May when Rogers wrote to RCMP divisions and other police services across Canada to say it would usher in new fees to law enforcement on Aug. 1. The fees applied to help in executing warrants for tracking customers’ movements through cellphone data, and for production of affidavits certifying records in cases where testimony is required to explain the records in court.

However, the RCMP argues that there is “no legal basis” for such fees, adding in a note obtained by The Canadian Press under the Access to Information Act that Rogers could be criminally charged for failing to comply with a court order were it to refuse to offer assistance without compensation.

According to the CBC, a “vast majority” of police forces in Canada have refused to sign an “acknowledgment of fees” notice distributed by Rogers.