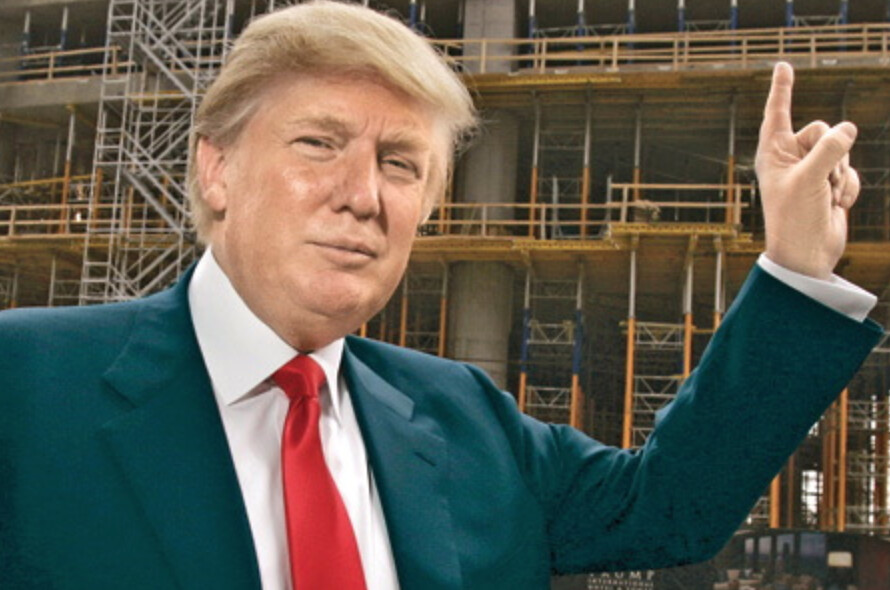 Every presidential candidate tends to have their own distinct personality that further distinguishes itself as they advance along the campaign trail.

Canadian startup Receptiviti has used the wealth of data provided by speeches, debates, and interviews to somewhat quantify the thinking styles and motivations of political heads.

“Even in the absence of context, language data can provide amazing insight into a speaker’s or author’s motivations, their agenda, their self view, thinking style and their personality,” the company says.

“Our analysis indicates that Walker and Cruz are the most analytical of the group, while Carson and Trump sit at the other end of the spectrum and tend to be less analytical, more informal and off-the-cuff,” says Jon Kreindler, CEO. “When it comes to honesty Walker is the standout, and with Trump’s call-it-as-he-sees-it attitude he trails close behind. At the other end of the spectrum Huckabee and Cruz were the least authentic and honest.”