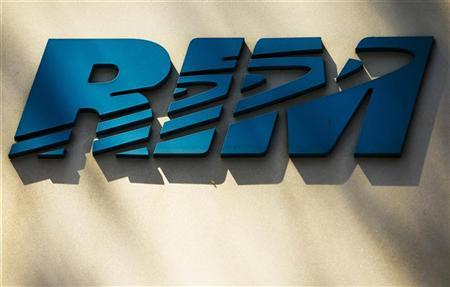 “Kristian and Frank bring extensive knowledge of the rapidly changing wireless global market and will help RIM as we sharpen our focus on delivering long-term value to our stakeholders,” said Thorsten Heins, RIM’s President and Chief Executive Officer. “Most importantly, both Kristian and Frank possess a keen understanding of the emerging trends in mobile communications and computing.”

“RIM is an important player in the mobile industry and I am excited to be a part of its future,” said Kristian. “I look forward to working with the talented RIM employees and harnessing their ingenuity and creativity for the benefit of more than 77 million BlackBerry users around the world. I also look forward to helping RIM attract a brand new generation of BlackBerry users.”

“RIM is a pioneer in the mobile world and the BlackBerry brand is a global icon,” said Frank. “We all know how fast the mobile arena evolves and with the BlackBerry 10 platform, I believe RIM will once again change the way individuals and enterprises engage with each other and the world around them. I could not resist the opportunity to be part of that transformation.”

Kristian Tear brings almost 25 years of wireless experience in general management, sales and marketing, services and operations within the telecommunications, infrastructure and consumer industries. Most recently, Kristian served as Executive Vice President at Sony Mobile Communications. He holds a Masters Degree in Science from the Royal Institute of Technology in Sweden and completed the Ericsson Executive MBA program at Columbia University in New York.

Frank Boulben brings to RIM more than 20 years of international experience in the wireless industry with senior marketing and sales roles at global wireless carriers such as Vodafone and Orange. Most recently, he was the Executive Vice President for Strategy, Marketing and Sales for LightSquared. He holds diplomas from the École Polytechnique and from the École Nationale des Ponts et Chaussées, where he studied mathematics, physics and economics.