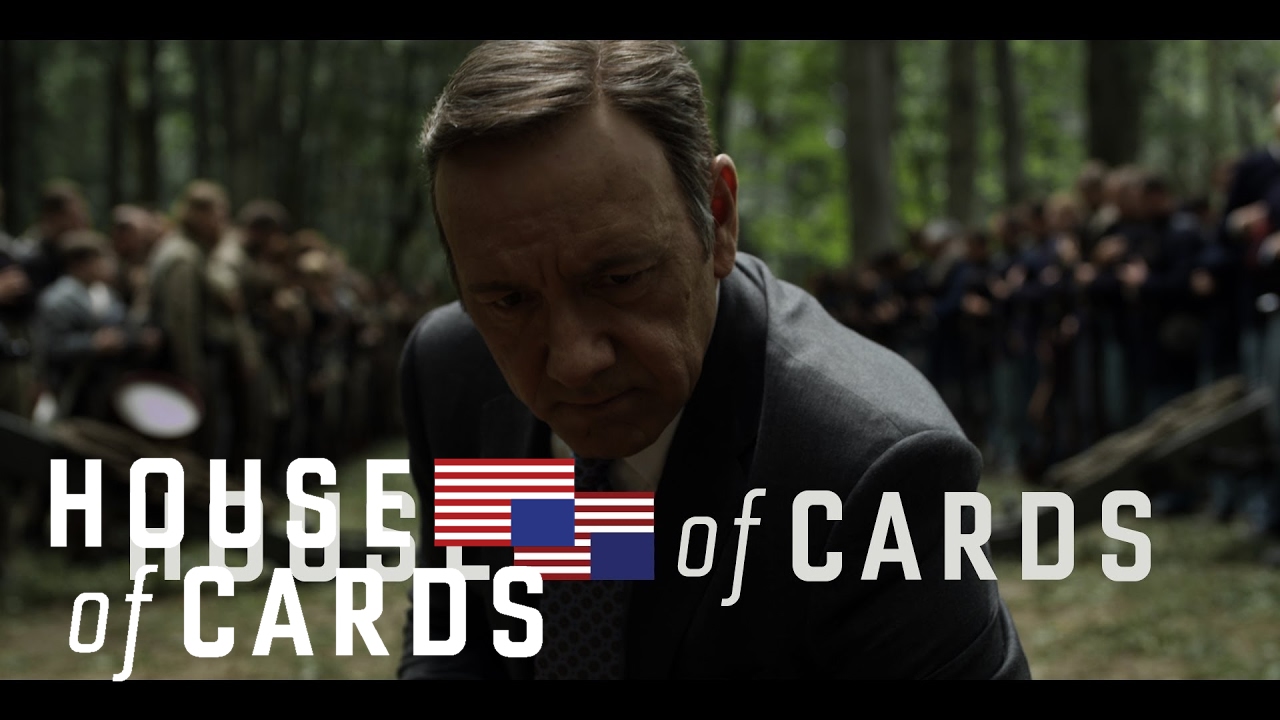 YouTube has started showing off 4K video streaming, starting with Netflix’s new trailer for the second season of its award-winning House of Cards drama series. The trailer includes a viewing option of up to 2160p, which boasts four times the resolution of standard high-definition—assuming, of course, your monitor hardware supports such a resolution.

Shahrzad Rafati, the award-winning founder and CEO of BroadbandTV, the third largest multichannel network on YouTube, believes this is bigger news than some may realize and paints a rosy picture of the future of YouTube.

“Google is demonstrating fantastic vision and foresight as YouTube enters 4K video streaming, by laying this foundation they further validate the monumental steps that online video is making with consumers around the world,” says the Canadian entrepreneur. “Steps such as this help to drive the technology industry forward as they push the whole ecosystem to take the consumer experience to the next level.”

“Based on the rapidly expanding market opportunity and Google’s leadership in the space, I expect YouTube’s revenues to one day be on a par with Google’s total present day revenue level (roughly $15 billion per quarter),” she added boldly. “This would increase YouTube’s revenues ten-fold compared to current levels.”

According to Giga Om, Google has 19 hardware partners lined up for 4K already, including Intel, Sharp, Toshiba, LG, Panasonic, and Sony.

The second season of House of Cards debuts February 14 and is Netflix’s first original content shot for 4k.