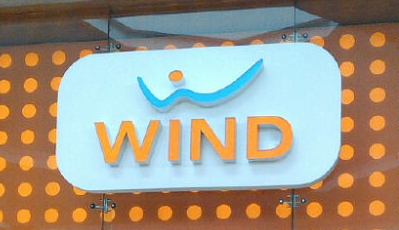 Wind, which is vying to be Canada’s fourth national carrier, told a Canadian Radio-television and Telecommunications Commission hearing on Monday that current roaming rates are “far higher than what is just and reasonable.” The rates as they are, Wind argues, are not in the interests of consumers, meaning Canada’s wireless market is uncompetitive.

Simon Lockie, the company’s chief regulatory officer, called on the CRTC to cut the rates that large players (such as Rogers and Bell) charge smaller rivals (such as Wind and Videotron) for roaming services. The last time that the federal government made a move in this space, Wind was able to slash the roaming rates it charged its own customers by 95%.

Lockie also pointed out that Rogers, Telus, and Bell have been operating an oligarchy in Canada for two decades. “When you look at the pricing, [the incumbents] are virtually indistinguishable,” he noted, referencing the fact that, despite three national carriers, Canadians don’t really have any choice in the wireless market.

“If they really were rivalrous, what they would do is compete on price,” he added. “And that’s something you don’t see.”