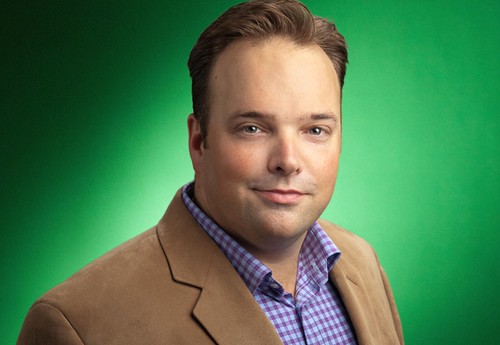 Rory Capern is the new head of Twitter Canada.

Taking the role over from former CBC vice president Kirstine Stewart, Capern hails from Google Canada, where he managed partnerships.

Twitter Canada has 40 employees in Toronto, where Capern lives.

“Excited to be joining the great team @TwitterCanada as their new managing director. Thanks @googlecanada for an amazing five years,” he tweeted.

“Rory has the right combination of smarts, strategy and deep industry knowledge that our general manager role at Twitter Canada demands,” said Matt Derella, VP Sales for Twitter North America. “He not only has the resume that makes him an ideal fit but also the personality and ambition that synchs perfectly with our growing office. In short, Rory is a huge addition to our team at Twitter, both in Canada and in the organization overall.”