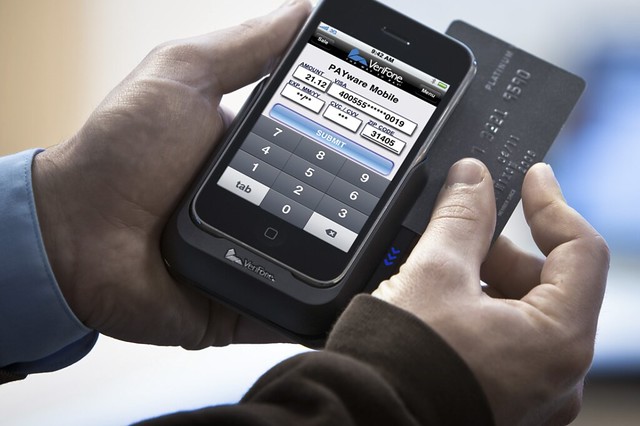 The federal government has introduced new rules for mobile payments providers, as part of an update to its code of conduct for the debit and credit card industry.

The updated code, released on Monday, will extend the rules which currently apply to credit and debit card issuers to include mobile payment providers that use networks like Visa, Mastercard or Interac. It also introduces new rules that specifically apply to mobile payments.

Among those is a ban on mobile wallets and devices coming with “pre-set default preferences that cannot be changed.” Those devices and wallets will also be required to set their own preferences.

In a speech announcing the new code, Oliver said that these requirements were put in place “so that consumers have the choice, not the big banks or credit card networks.”

The new rules may just be the federal government’s first step towards regulating mobile payments in Canada.

“While debit, credit and prepaid cards are subject to federal regulation, digital and electronic wallets fall mostly outside our scope,” Oliver said in his speech.

But that seems likely to change, the federal government is now accepting comments from the public around the idea of indroducing new regulations and oversight that would apply to those forms of payment.

“We want to hear from Canadians what they think about the way they pay. So that our consumer protection would continue to be as cutting edge as the technology we use,” Oliver said.

The government says the new regulations will be designed to protect consumers and merchants as well as to encourage competition in the payments industry.

Among the new rules introduced on Monday, mobile payments providers will be required to give merchants a choice over which forms of payment they accept through a specific mobile wallet or device.

“Merchants who accept a credit payment credential from a particular network, which are accessed by consumers through a mobile wallet or mobile device, will not be obligated to accept debit payment credentials from that network or vice-versa,” the code says.

Mobile wallets and devices that offer consumers multiple payment options will have to set those options out in “clearly separate payment applets.” Consumers must then be able to “select which payment applet shall be used for point-of-sale payment transactions,” according to the code.

Those rules apply to mobile wallets that offer a choice between credit and debit transactions as well as to those that offer access to multiple debit networks.

The code also sets out a dispute-resolution process for code-related issues and bans payment networks from requiring merchants to upgrade to contactless payment terminals.

Payments networks will also now be required to give merchants 90-days notice before any increase in fees. Merchants will be able to cancel their contracts without penalty during that notification period.

While the code is technically voluntary, when it was first introduced in 2010 credit and debit card issuers were told that they didn’t get on-board the federal government would create legally-binding regulations. Every payment card network in Canada (including Visa, Mastercard and Interac) signed-on.

Those payments card networks are required to ensure that anyone they work with – including card issuers and payment processors follow the code.

Payments card networks will now have 90-days to sign-on to the new code.