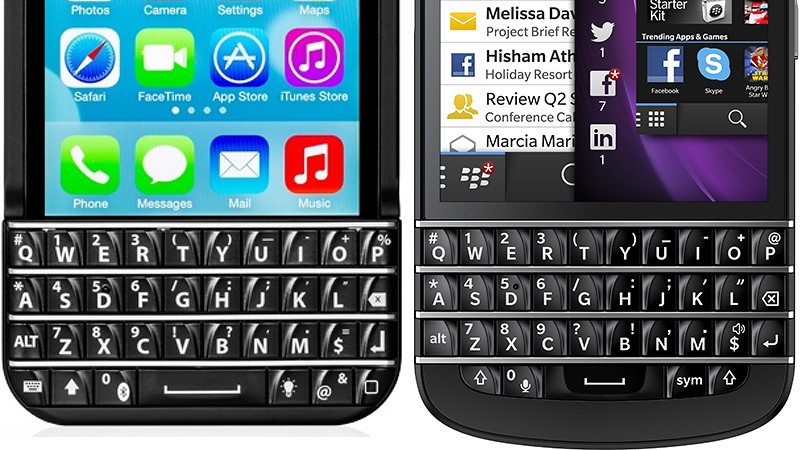 U.S. District Judge William Orrick in San Francisco ordered Typo to pay the amount, which included attorneys’ fees and costs incurred in connection with the company’s violation of the injunction, on Wednesday.

Typo, which now uses Ottawa’s Shopify e-commerce platform to power its online store, has already launched Typo2, which it claims does not violate any of BlackBerry’s keyboard patents.

The court battle is a victory for BlackBerry, though it only received roughly one-third of the $2.64 million it originally asked for in the suit.