2016 is shaping up to be another big year in Canadian technology. In this series, OpenText CEO Mark Barrenechea highlights his predictions. Today, he looks at the potential demise of a certain SaaS model. 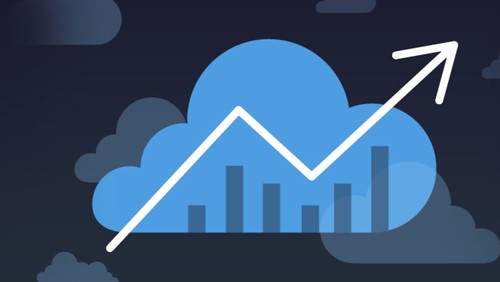 The rise of Internet-based, Software-as-a-Service (SaaS) companies over the years has been tied to a new model: cash over time, rather than the traditional cash upfront model. But the aim of profitability remains the same: no more waiting.

Many of these so-called multi-billion dollar businesses have no revenue, no asset value, no employees and no chance of survival, as long-standing, cash, asset, idea, and employee-rich companies reorganize to compete.

Nimble, fast, and flexible is great—and the startups have done a great job in cornering that market. Enterprises might learn slowly, but they learn. And the further along they are on their journey towards digitalization, the more market share they can win back.

As quickly as the fast-growing, no-profit SaaS companies have appeared, they will now begin to collapse.

Read Mark’s take on the Internet of Things in 2016.

Read Mark’s take on Millennials taking over the workplace in 2016.