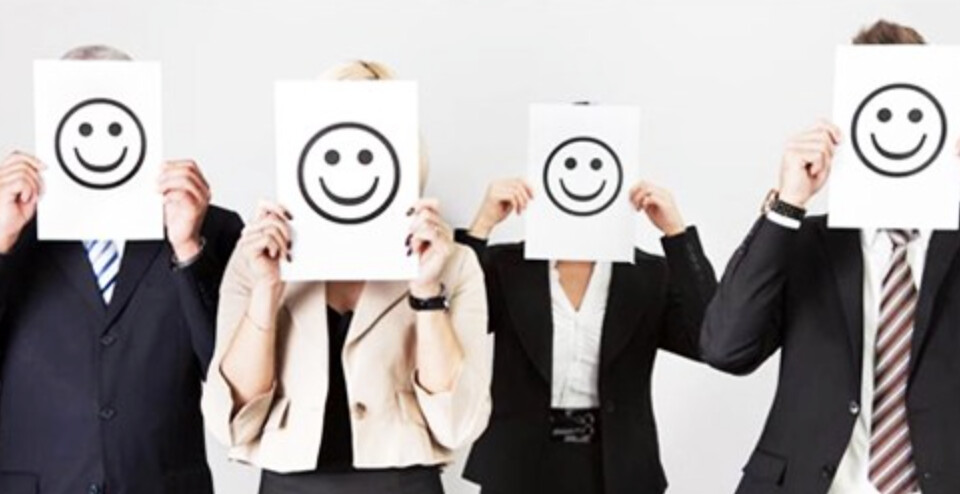 If you had to look at a Canadian technology company who’s pretty much mastered the art and science of company culture (at scale!), you’d probably turn your eyes to Ottawa’s Shopify.

The company’s storied path saw it retain a startup-like culture even as it reached the public market. Any entrepreneur will attest: that’s impressive.

In an interview with Canadian Business Editor-in-Chief James Cowan, Shopify’s Harley Finkelstein explains how the company has managed to accomplish such a feat.

With four offices, Finkelstein notes that “I can’t sit around one table with the entire team and have pizza and talk about the future of the company.” But, he adds, “we don’t have one office culture—we’re multicultural.”

Check out the full interview.