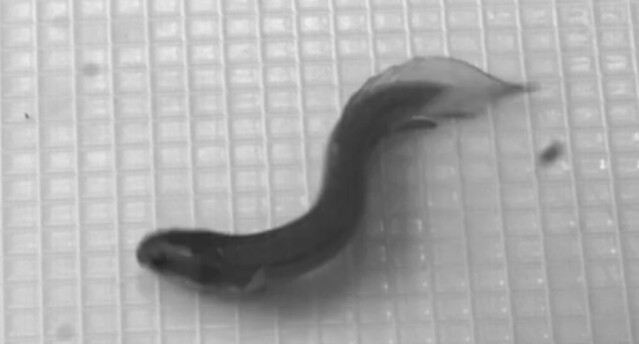 Three researchers at Montreal’s McGill University authored a study that looked at fish raised from birth to walk on land.

The study, which was published in Nature, watched more than 100 fish over eight months—some in an aquatic environment, and others on a mesh floor of pebbles and just three millimetres of water. The fish, which have functional lungs and can breathe air, adapted, even over a period of time as short as eight months: the researchers noted their very skeleton altered, enabling their fins and heads to allow for easier terrestrial movement.

“Our results raise the possibility that environmentally induced developmental plasticity facilitated the origin of the terrestrial traits that led to tetrapods,” she said, referring to 400 million years ago when fish first moved from sea to land.