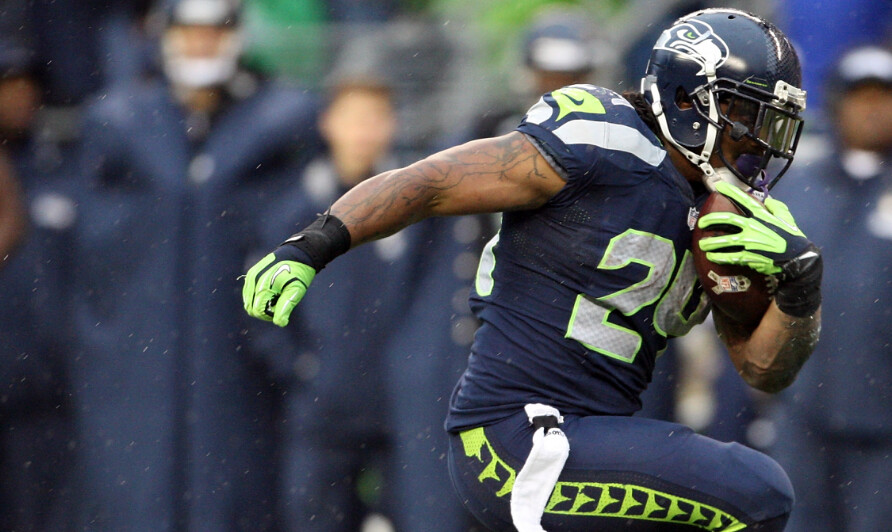 Years ago it was discussed whether Fatigue Science’s sleep bracelet was one of the Canucks’ secret weapons. Well, it was—and it turns out the Canucks aren’t the only professional sports team to be quietly utilizing the Canadian startup’s potent technology.

Fatigue Science claims to have the only technology in the world that can calculate how “hours of sleep” equate to “performance, reaction times and effectiveness,” which is why their growing client includes the US Olympic Committee, Canadian Olympic Program, and the Australian National and Olympic Teams.

RELATED: How One Startup is Making Sleep the Next Big Thing in Pro Sports

This season the Super Bowl Champion Seattle Seahawks are among the top teams of the National Football League with an impressive 12-4 record, or a win rate of 75%. They’re currently on the league’s longest win streak of the season, having won six games in a row. While Fatigue Science obviously isn’t solely responsible for their success, we know the team has been actively using Fatigue Science’s technology since 2013 to rest better, and, as a result, perform better on the field.

Studies are mounting that show sleep is perhaps more important than anybody once believed, pointing to signficiant variances in performance—not just at sports, but at work and in general life—based on the quality and consistency of one’s sleeping habits.

“We have few teams in the NFL using the Readiband system now, and we’re careful not to take credit for their wins. Those that are using our technology generally recognize that there is value in managing sleep with objective data, among other key pieces related to performance like training, heart rate, nutrition,” Fatigue Science CEO Sean Kerklaan recently told Techvibes.

“These teams, including the Seattle Seahawks, are learning how to apply technology and analytics in building complete athlete management programs to ensure players are healthy and consistently ready to perform at a high level. We’re excited to be a part of this movement in professional sports and looking forward to watching another great Super Bowl.”